"The job of a Secret Service Presidential Protective Detail agent and a White House press travel pool photographer are not all that different."

Heading into the mid-term election, President Obama is performing a delicate balancing act of keeping his distance from some candidates while stumping for others. With his extremely low approval ratings, Obama's presence on the campaign trail could send voters in the wrong direction.

After casting his early vote at a nearby polling station, Obama visited a Pat Quinn campaign office to meet campaign volunteers.  After shooting some pretty standard photos inside, the White House press pool was directed outside to wait for Obama's departure. The Secret Service story has recently been all over the front pages, so I was a bit more observant of their activities.

Two agents were posted outside this generic campaign office, and the simplicity of the setting and placement of the agents caught my eye.  I took about 10 frames, and then one agent looked up.  The juxtaposition of the agents was visually interesting and unique to me.

This type of photo is quite useful both on the day it is shot, and for future use.  Often these images help create a more well rounded picture file at day's end. I don't think we have seen the end of Secret Service stories, so I am confident that this image will have legs.

Being a White House news photographer, a lot of what we do is orchestrated in advance. "Different" images can be few and far between.  To capture a photo that is not preconceived or influenced by the political image makers is quite satisfying.  Taking these photos is one of the greatest challenges in this kind of work.

At the end of the day, the job of a Secret Service Presidential Protective Detail agent and a White House press travel pool photographer are not all that different.

We go everywhere the President goes, we are ready to react to anything that might happen to the President, we think on our feet, we spend lots of hours waiting, we spend a lot of time on the road, we work strange hours and we are very close with our colleagues.

Of course there some major differences.  While we watch the President the agents scan the crowd.  We carry cameras and they carry guns. Oh, they also tend to look a whole lot sharper than we do....those suits, haircuts and sunglasses do not come cheap. 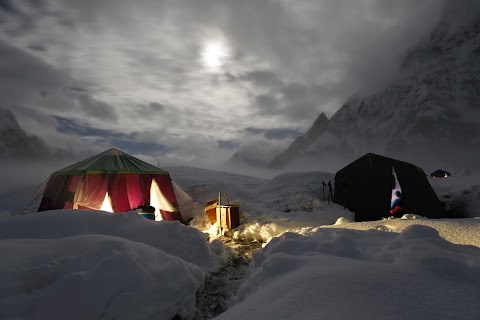 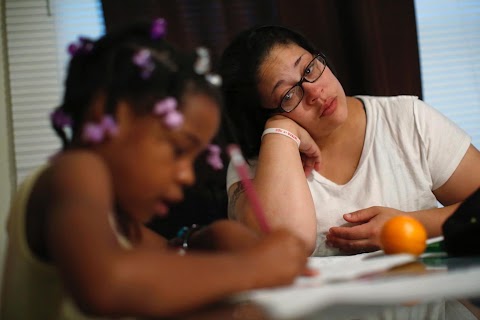 Living on the minimum wage