A drone zooms through the air after being launched from an aircraft carrier, the USS George H. W. Bush, in the Atlantic Ocean.

The U.S. Navy marked a military milestone by catapulting an unmanned jet off an aircraft carrier for the first time, testing a long-range, stealthy, bat-winged plane that represents a jump forward in drone technology. 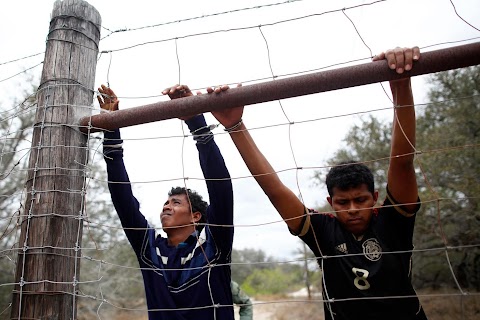 Life on a deadly border 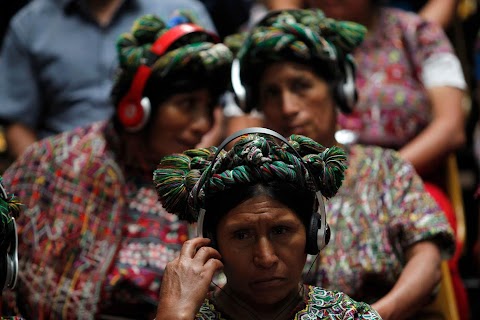