Among the young sumo wrestlers lifting weights in the ring, 10-year-old Kyuta Kumagai stands out.

At 85 kilograms (187 lb), Kyuta is twice the size of the other children his age and is so dominant that he wrestles, and beats, boys five or six years older.

Left: Kyuta carries his sister Nanami, 16, on his back after having dinner at their home.
Right: Kyuta has dinner with his mother Makiko and Nanami.

The training is expensive and requires a huge commitment from the entire family, including his mother Makiko.

"I don’t do gambling (at a casino). Instead, I’m betting everything on this," Taisuke said.

Kyuta wants to reach the level of ‘yokozuna’ – the highest ranking in the sport.

But he admits the regime can be brutal.

"Sumo training is something you don’t describe with words like ‘enjoy’," Kyuta said.

"When it became tough… I have thought about (quitting) sometimes."

For now though, the grind towards the top continues, for both father and son. 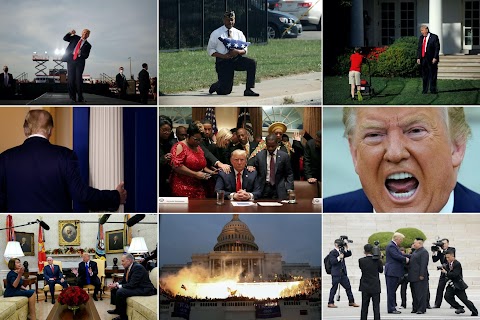 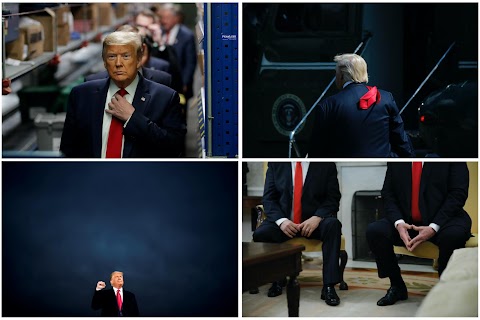 Trump sought the world’s attention and got it. Now the White House reality show ends