Off the northern coast of Japan, a chain of islands is at the centre of a long-running dispute between Russia and Japan that has held up a treaty to bring a formal end to World War Two. Russian residents hope a diplomatic solution will lure tourists and boost investment in infrastructure.

“We need to build, if not Disneyland, then something that will make people come here,” local teacher and journalist Gennadey Berezyuk, 63, said outside Yuzhno-Kurilsk, the main settlement on the island of Kunashir. 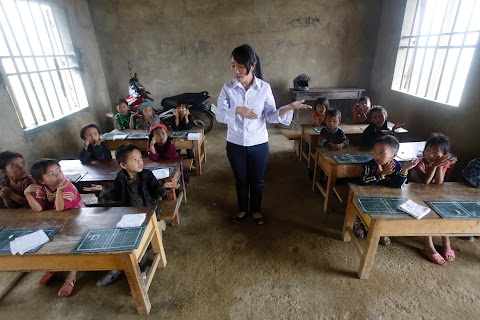 Schools around the world 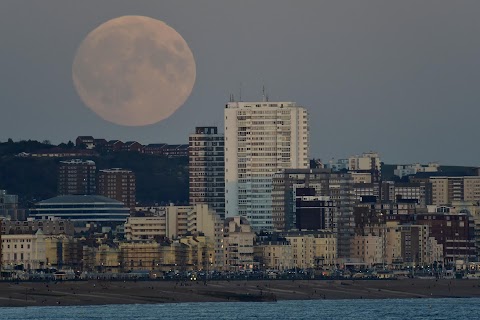