The number of chinstrap penguins in some colonies in Western Antarctica has fallen by as much as 77% since they were last surveyed in the 1970s, say scientists studying the impact of climate change on the remote region.

For 36-year-old Usnia Granger, a Greenpeace activist who worked as a deck hand on the expedition, visiting Antarctica was "a dream come true", though it involved lots of hard work cleaning, painting, mooring and helping to clear away some of the garbage that washes up in Antarctica.

"I think climate global chaos is wrecking havoc everywhere and I don’t imagine Antarctica will be any different from that," she told Reuters. "It feels like a privilege to see it now before it starts to change anymore." 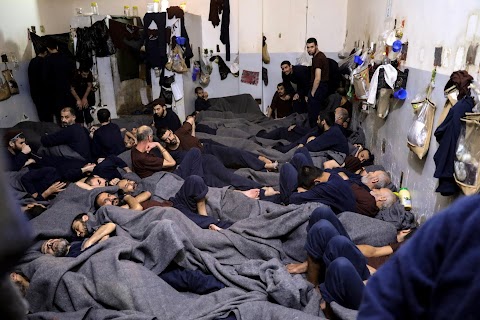 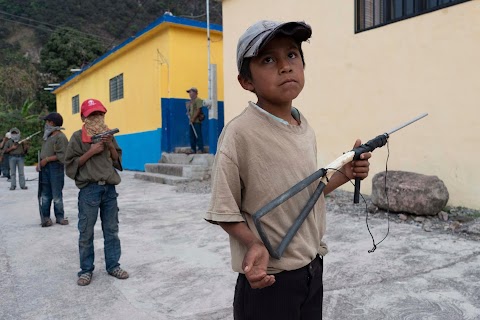 "Under siege": inside Mexican village where children are armed