For Bill Elliott, who has sold flowers on the streets of London since he was 13, the promise of Brexit is fading.

"I've given up on it slightly, to be honest. It's gone on so long," the 56-year-old street vendor, a Leave supporter, said as he removed a bouquet from its plastic wrapping. "It looks like we'd take any deal now just to get it done."

Brian Watkins, 58, who works in ADS One, a building supplies shop piled high with paint brushes, drills and saws, said he voted to leave the EU but now believed that he had been lied to about how much money Britain would save as a result, one of the main claims of the Leave campaign in 2016.

He, like most people in Britain, said he had no idea what the outcome of Brexit would be, with members of parliament (MPs) as deadlocked as ever over the way forward.

"It looks like it will be going on for another three months and who knows, perhaps another six or seven after that," Watkins said. "We might as well stay in. The MPs aren't going to let us out, are they?" 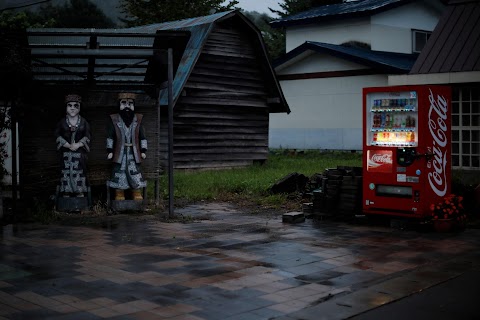 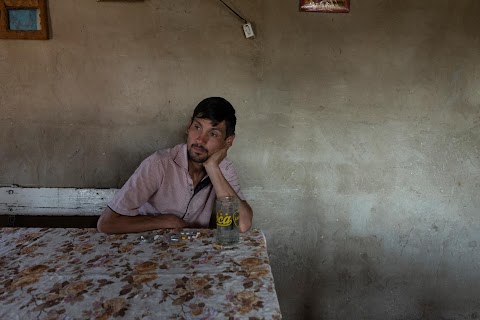 'White death' in Argentina: The hunger of poverty feeds tuberculosis