Emily Hower, a research assistant at Nova Southeastern University doing field work on coral off Key West in Florida, bobs up out of the water and removes her diving mask. The news is not good.

Most of the pillar coral that her team have been monitoring for years are dead.

The disease has ravaged the entire Atlantic reef off Florida, spread across parts of the Caribbean, and has recently been reported near Belize in central America. Pillar coral, whose clusters of spiky fingers appear to reach up from the sea bed, is "reproductively extinct" off the Florida coast, says Keri O'Neil, chief coral scientist at the Florida Aquarium.

At the aquarium, a rare ray of hope comes from a room that has the lights off for much of the year. Here, an elaborate and expensive system of LED lights is designed to emulate sunrises, sunsets and phases of the moon to coax pillar coral in tanks into reproducing as if they were in the ocean.

For more on the story see the graphic 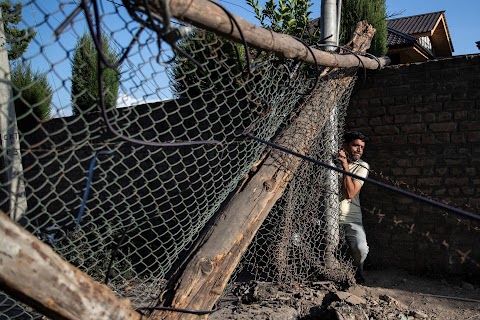 Busts of leaders a hit in China's porcelain capital