In a poor Buenos Aires suburb, Cristian Molina's jeans and denim jacket hide his unhealthily slight frame, his legacy from years of a poor diet that left him susceptible to the tuberculosis infection he contracted earlier this year, a disease of poverty that is making a comeback in Argentina.

Molina, 26, lives in the shantytown of Lujan near the wealthy capital with his parents, six siblings and four nephews. Doctors think one brother contracted the disease in prison and then spread it around the family when he returned home.

Brigida Simaniz finished her TB treatment in May. She lives with her two children in the shantytown of Bajo Flores in Buenos Aires, all three sharing a single bed. She feared passing the infection to her kids.

"I was scared when they told me the diagnosis because I did not know it existed. I always followed the treatment as the doctors said for fear of infecting my children," said Simaniz, who works in a textile workshop earning 70 pesos ($1.19) an hour.

"Even though it was cold at night," she said, "I opened the windows of the room to circulate the air." 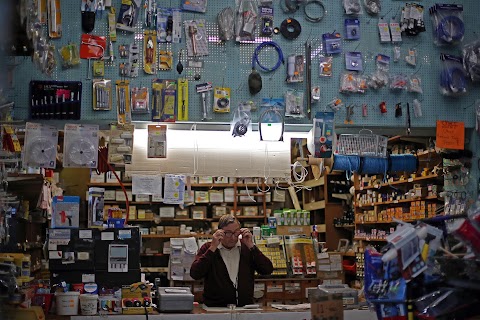 On a London high street, Brexit fatigue sets in 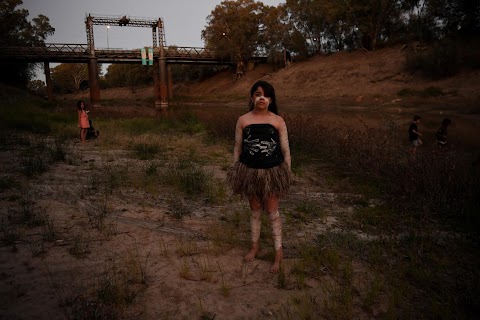