Few people step outside Anchar, a neighbourhood ringed by steel barricades and razor wire in Indian Kashmir, where police have imposed a weeks-long regionwide clampdown to stifle protests.

The densely-populated, working class area in the main city, Srinagar, is a pocket of resistance to India's removal in early August of special status for Jammu and Kashmir, the country's only Muslim-majority state.

The boy's head is heavily bandaged and he hasn't spoken since the incident, but the family would rather treat him at home than take him to a city hospital, fearing he would be detained by police.

"If he has to go out for a change of bandage to the nearby government hospital, he will be accompanied by six or seven women, so they don't snatch him away," Rubina said. 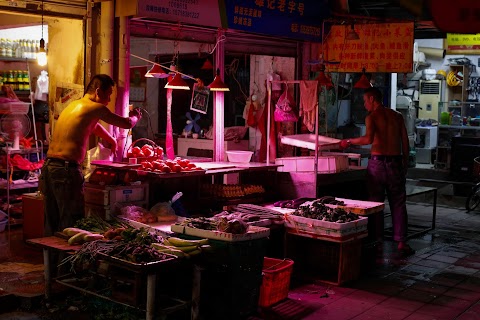 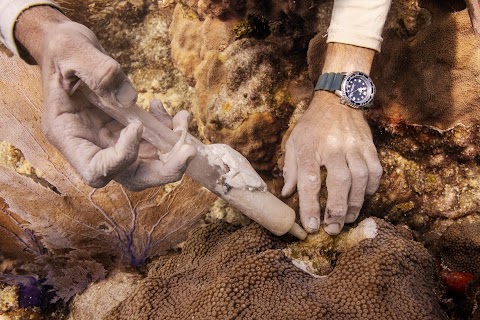 The race to save the coral of the Caribbean