Rugby School is known as the spiritual home of rugby. The World Cup’s trophy, the Webb Ellis Cup is even named after one of its pupils.

According to the popular story of the game’s origins, it was on the school’s playing field that in 1823, in a game that could loosely be described as football but was more like a brawl, a pupil called William Webb Ellis caught the ball and, instead of kicking towards the goal, sprinted with it - breaking the code and laying the way for modern-day rugby.

But for rugby enthusiasts, no visit to what some regard as the home of the sport is complete without dropping into the small museum lovingly managed by the school's official archivist Rusty MacLean.

Amongst his prize exhibits are the first set of written rules for the game, then simply known as football, penned by a committee of boys knows as the Big Side Levee in 1845.

There were 37 rules in all and many are still applicable today, but some are more curious.

"Matches could last six or seven days, no games clothes, you just played in jackets, waistcoats, breeches and boots... it was fairly fluid shall we say." 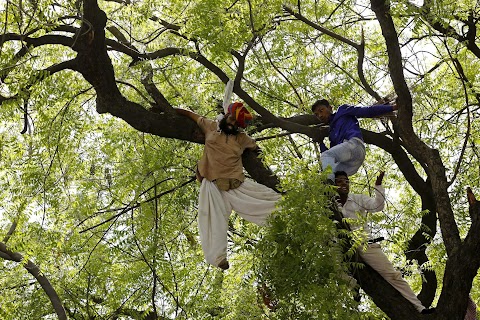