Brent, a neighbourhood in northwest London and home to Wembley football stadium, is among the most ethnically diverse areas in the United Kingdom. As the country approaches a closely fought election on May 7, shopkeepers gave their views on the poll.

Kashir Mir, 34, called for politicians to manage immigration better. “I have been stopped and interviewed for hours returning from Pakistan,” his country of birth, he said. “I'm an honest man, working here and paying my tax."

"...politics is another world away, a world of suits with moving mouths that can’t be trusted."

I was thinking about how best to cover the election as a photographer.

Usually I shoot sports pictures but I got thinking about Brent, where I used to live before moving out of London, about 17 years ago now. I was born and brought up there, the son of Irish immigrants who came to London during and after World War II.

Immigration has become a key issue this election. It’s nothing new; people from around the world have come to live in Britain since the end of World War II, for instance, including thousands of Irish immigrants.

There has always been a big Asian community in Brent, but since I moved away the mix of people living in the area has changed massively. The same process is happening now as when my parents moved here, the recent arrivals are just from different parts of our world.

I visited over 90 different shops in the space of two days and met people from all over: Afghanistan, Syria, Iran, Iraq, eastern Europe, the list goes on. Only three shops had people working there who were born in England.

It was a challenge to find people to go on camera. About half of the people I spoke to said they weren’t interested in taking part in the project at all, others were happy to talk but not to have their photos taken. It took perseverance.

Many of the people I talked to were fairly indifferent about the election, they just kept on saying how happy they were to be living in Britain, in some cases glad to be away from the noise of gunfire and in a place where they feel safe.

"I love England,” Zohair Baktarah, 34, who was born in Syria, told me in the restaurant where he works.

It was an interesting project for me to visit the shopkeepers of Brent and get their views. It brought back a lot of memories and I enjoyed it.

For most of the shopkeepers I spoke to, politics is another world away, a world of suits with moving mouths that can’t be trusted. Even so, about a quarter of the people I chatted to said they were quite happy with the state of Britain.

However the issue of the National Health Service was raised as a concern quite often, as was immigration. Many of the shopkeepers have arrived in the country recently, in the past five years or so, and yet they seemed more concerned than others may be about newcomers.

Among those I met who were born in England was John Hince, 50, who works in a builders’ merchants. "I've no affiliation to any party at the moment,” he said. “I just hope people use their vote wisely." 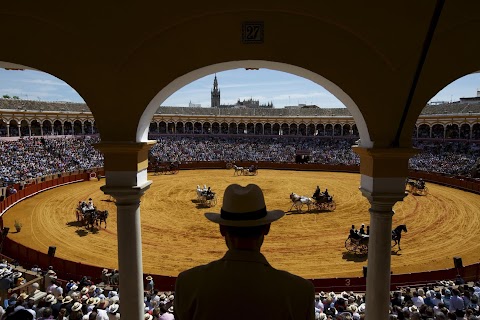 Death in the afternoon 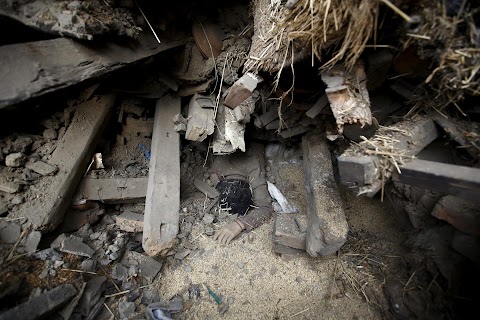