Mass deaths among those trying to reach Europe’s southern shores on overloaded vessels from North Africa have shocked Europe. In late April the first bodies were brought ashore in the deadliest shipwreck of its sort in modern times.

Migrants reaching Italy by sea this year are set to top last year's record of 170,000, the International Organisation for Migration estimates. Minors are prominent among them, with underage arrivals to Italy tripling in 2014 from the previous year. 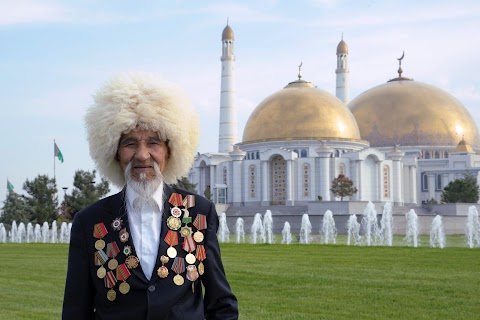 Victorious veterans across the steppes