Niger is one of the world's poorest countries, with over 60 percent of its population surviving on less than $1 a day. But the former French colony is also the planet's fourth biggest producer of uranium.

French state-owned nuclear company Areva dominates mining of the ore in Niger. Now the African country’s government, hoping to see more benefits from its mineral wealth, is demanding a better deal from Areva. 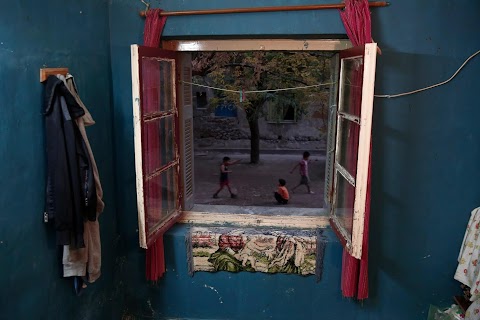 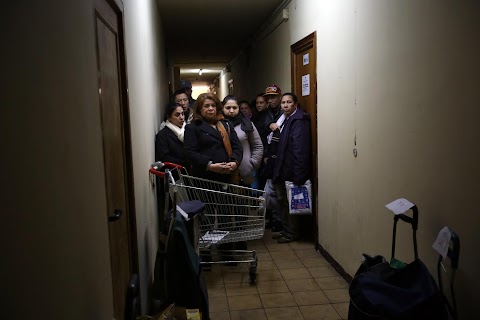