With its walls daubed with graffiti, its paint peeling, and its windows broken, the old convent building where these children stand has certainly seen better times.

But despite its shabby appearance, it is not entirely abandoned. Instead, it serves as a home for a large community, most of whom are immigrants coming from countries including the Czech Republic, Spain, Brazil and Morocco.

"Many of the building’s facilities have now been destroyed and there is no more heating."

Once a church and convent, the “Gesu squat” is a huge building which has long been home to an eclectic group of residents.

But now, if a project by a Swiss developer gets the green light, it may be turned into a hotel and luxury apartments, and its inhabitants will face expulsion.

At first, Gesu was occupied by artists, who organised events and exhibitions between 2009 and 2012. They had to leave, however, after clashes with newcomers – mainly people in precarious situations looking for a place to live.

Some 160 residents, including 60 children, have lived at the Gesu squat for more than three years. But over the past few months, the number of inhabitants has grown so large that authorities have become worried about them bothering neighbouring communities.

Only a few metro stops from Brussels’s famous tourists sites and European institutions, the Gesu church and convent were bought by a Swiss developer named Rosebud Heritage in 2007. The company said that residents could live there until building works started.

Most of the people at Gesu are immigrants from countries including the Czech Republic, Spain and Brazil, who want to settle in Belgium. A few of the families have lived in Belgium for a long time already, and some have stayed in the squat for months or years.

But the residents, the landlord and the authorities have signed an agreement saying that they must leave within two months if the project to build a hotel is approved.

Previously, the residents tried to organise Gesu as a community, by asking monthly rents of about 25 euros to pay the water and the electricity, but that project did not succeed because of disagreements among inhabitants.

It is very unlikely that the current residents will be able to afford to move into the new apartments once the project is finished. Most of them do not even have the resources to leave the squat.

Cases of violence, drug trafficking and prostitution have also been reported, the Belgian lawyer for the residents, Georges-Henri Beauthier, said. Moreover, many of the building’s facilities have now been destroyed and there is no more heating.

A March 2014 deadline has been set to finalise the hotel project, but it is not clear how that will affect the current situation. The authorities and the landlord have asked the residents to be involved in the upkeep of what remains of the premises. Beauthier also asked the authorities to invest in a full-time employee to supervise access to the squat.

Under that condition, the 160 registered residents may have a chance of staying during the winter. Otherwise, they may all face expulsion soon. 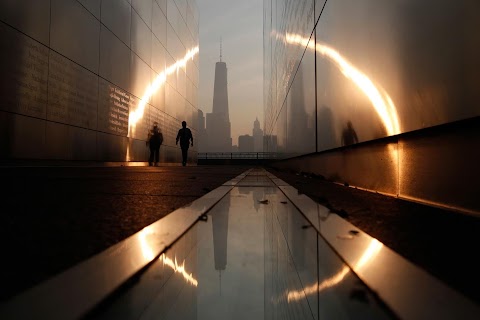 A season in the city 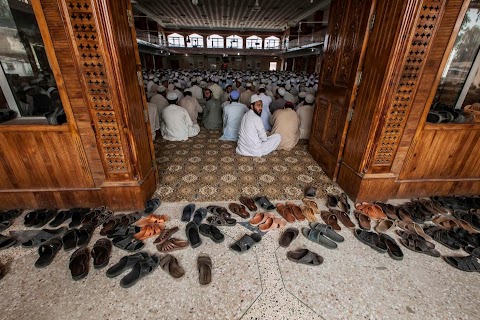