Ou Mei’s bright clothes stand out among the dust of the construction site where she works in suburban Shanghai after coming here from the countryside as one of China’s millions of rural-to-urban migrant workers.

Women like her make up a large part of China's labour force. According to the World Bank, 68 percent of China's female population aged 15 and over are part of the workforce - more than in many countries in the West.

"No one can deny the old Chinese saying that 'women lift up half the sky' in this country."

As a follow-up to China’s mighty urbanisation policy, I gained access to a huge construction site within a new residential development zone, some 30km from Shanghai’s city centre. My original plan was to photograph the lives of Chinese migrant workers at night.

I imagined that they would probably go to some colourful places and do some interesting things after nightfall. But I was completely wrong – every day they went straight back to their dormitories, where they would eat, chat, play some poker, probably watch an outdoor movie once a month, and that was it!

I was about to give up when I noticed that there were many women in the dormitories. I got curious so I asked the other workers: “Your boss has no problem having wives living here too?” One of them replied: “They also work here at the construction site.” To be honest, I was very surprised because in my mind, construction work has always been a job for men.

After that, it seemed natural to turn my camera to these female workers. I went up to them, introduced myself, and asked for their permission to document their lives for a couple of days. I was lucky that the ladies and their husbands were all very nice.

The female workers were mostly middle-aged, and they came to work here with their husbands or their friends from home. When they were younger, they had to stay at home to raise children themselves as their husbands were away working in cities.

After the children grew to a certain age, they realised they could still go out and make more money. However, at their ages, it is really difficult to find jobs as waitresses or factory workers. Plus some of them were also worried about their husbands after long separations. Therefore, they ended up at construction sites, selling their labour to do “light work” such as transporting sand, painting and cleaning, as they don’t have the expertise to do skilled jobs. Their salaries are the lowest in the industry (about $13-21 per day), only 50 – 70 percent of male workers’.

And each of them has a different story.

Zou Yunli, 38, from a village in Guizhou province, is the mother of two. She was a farmer all her life until six years ago, when she decided to leave her village to make more money for her children’s tuition fees. She first worked at a metal factory, but “the air pollution there was quite bad,” she said, “I didn’t feel quite well after working a few years.” Therefore, she left the factory and became a plasterer on this construction site. “The pay is similar (to the factory), but we have more freedom here, so I’m very happy,” she said as she smiled.

Zuo Xiaohong, 41, is from Chongqing. A few years ago, her house and land were acquired by the government to make way for a highway construction project. She and her husband had nothing else to do but to find jobs elsewhere. She is planning to work for a few more years, then take the money home and build their new house, where her grandchildren will grow up.

Stories like these back up evidence that more and more women are leaving their homes, accounting for a slice of the mighty force of construction workers. In fact, a report by The Economist magazine stated that women in China represent 49 percent of the population and 46 percent of the labor force – a higher rate than in many countries in the West. According to a report by the International Labour Organization, around a third of Chinese migrant workers are women.

A survey done by the All-China Women's Federation in 2006 also showed that nearly half of female migrant workers are not officially employed, but only working as “temporary staff”, with poor working conditions and less income than men. But none of these challenges stop them. Because according to my interviewees, the income from one man is no longer enough to support an entire family, so women need to make more money.

Every day, after a 12-hour shift, unlike the men, what the ladies want most is a nice shower. They had to line up to get water with buckets and basins because running water would be cut off later at night. Yes, their jobs, their needs and even their lives could not be more basic, but no one can deny the old Chinese saying that “women lift up half the sky” in this country.

Migrant workers give away their youth, their sweat and their blood to build the cities we live in. To me, they have always been the true unsung heroes of the fast-growing economy. I am willing to chant for them whenever I have a chance. 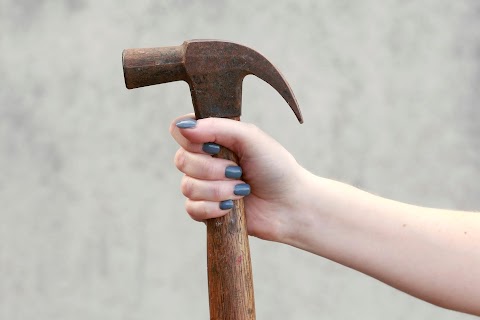 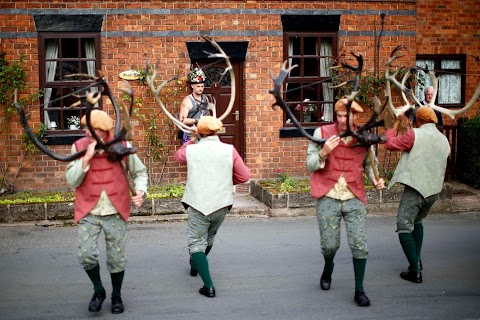