By the shores of the Mediterranean in the southern Israeli city of Ashdod, ultra-Orthodox Jewish men are silhouetted as they pray during Tashlich - a ceremony during which believers symbolically cast the sins of the previous year into the water.

They are celebrating the ritual ahead of Yom Kippur, a day of atonement and the holiest day in the Jewish calendar, which this year starts at sundown on September 13. 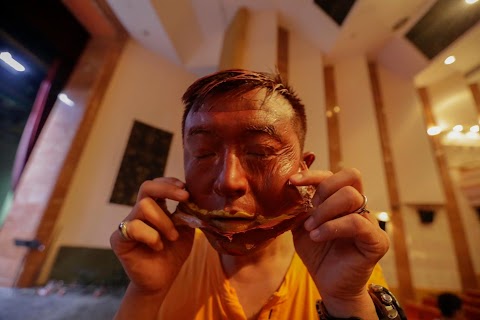 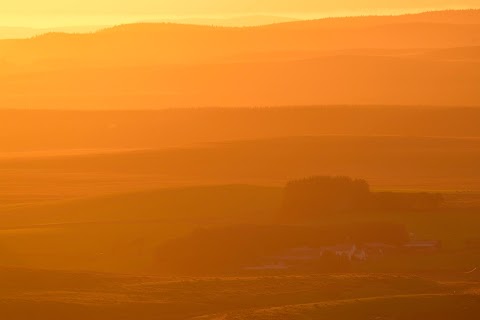 Modern times on an ancient border