Three-year-old Sandriely cries in front of the hut where she lived before it was destroyed by a fire set by an unknown arsonist. It was part of a makeshift camp, home to an indigenous Guarani Kaiowa community living squeezed between a highway and their ancestral land.

The attack came as members of Brazil's Guarani tribe are suffering from an increasingly bloody conflict with farmers over traditional territory.

"Sandriely stuck two sooty fingers inside her mouth as she cried. “She’s hungry,” her grandmother said."

Three-year-old Sandriely has a look of suffering. She was born in a roadside camp along the same highway where her brother was run over by a truck. Her grandmother Damiana Cavanha, one of the few women chiefs among the Guarani Indians, has lost, beside her grandson, five other family members: one aunt died of poisoning from pesticides used on the neighbouring sugar cane plantation, and her husband and three of their children were hit and killed by passing vehicles.

Damiana, Sandriely, and 23 other Guarani Kaiowa Indians have been living in a makeshift camp along the shoulder of highway BR-463 in Mato Grosso do Sul since 2009. They settled here after their last failed attempt to take back their ancestral land, called Tekoha Apika’y. Tekohá is loosely translated as ancestral land, and Apika’y, the name of that specific plot, meaning “those who wait.” They were expelled from the land by gunmen, who shot one of them.

A federal prosecutor visited the camp back then, and wrote in a report, “Children, youths, adults and the elderly are subjected to degrading conditions against human dignity. The situation experienced by them is analogous to a refugee camp. They are like foreigners in their own country.”

Four years later, nothing has changed in Tekoha Apika’y. The Indians continue living squeezed between the road and a sugarcane field, which is part of the land they claim. Divided into eight huts, they do not have access to drinking water and depend on meagre donations of food.

Their children show obvious signs of malnutrition. They live with the constant danger of the trucks rumbling closely by them, loaded with Brazil’s rich agricultural commodities, some of which were harvested from plantations on the very land they are claiming as belonging to their ancestors.

I made two trips here, one in early August when Amnesty International’s Secretary General Salil Shetty visited. While I was photographing I heard him say, “I feel like I’m in a place where human rights don’t exist. This is really shameful for Brazil.”

Two weeks after that visit, a fire ravaged the camp, and I quickly returned. Three of the eight shacks were destroyed, and the Indians escaped just in time while their few belongings and food reserves burned. When I arrived I found the community desolate.

“The fire came to kill us, but we survived. Gunmen want to kill us, but we’re not leaving,” sighed Chief Damiana as soon as she recognised me. Her strength is amazing. Even after so many personal losses, she remains decided.

“The seed of my ancestors is in this earth and I will not give it back,” she said.

The cause of the fire remains unknown but Damiana told me how, the night after, gunmen invaded the shacks and threatened to kill the Indians if they didn’t abandon the site. The federal prosecutor opened an investigation into the threats and the possible connection with a major security company already accused of working as a private army for large landholders against other Indian communities.

I went in search of Sandriely, the girl born on the roadside, and found her crying, still frightened, amid the ashes. Her eyes, glistening with tears, contrasted with the grey destruction all around, and I couldn’t avoid thinking of my own daughter Ana, about the same age. Sandriely stuck two sooty fingers inside her mouth while crying. “She’s hungry,” her grandmother said.

“We’re taking back our land with our own blood,” said Getulio Potyvera, a Guarani Kaiowa chief who has received death threats. I met him in his home in the nearby city of Dourados at the beginning of August, as part of my first trip.

He invited me to into his ogapeysu’y, a thatch-roofed house of prayer. As he told it, there is a price on his head. His relatives told the public prosecutor’s office that they were confronted several times by men who were looking for Getulio, offering money for information on his whereabouts.

On the same trip I toured other Tekohas, including one near Caarapo where Indians are fighting to regain Tekoha Pindo Roky. Native women pay a daily tribute at the grave of Denilson Barbosa, shot dead at the young age of 15 by rancher Orlandino Carneiro, last February.

Carneiro confessed to the shooting and was arrested, but is now free on a plea of self-defence. Barbosa’s family is being kept under a government program to protect witnesses and victims of crimes.

The main victims in the land war are the Guarani, with a population of around 50,000 divided among the Kaiowa, Nandeva, and Ava sub-groups. Confined to small areas of land or camped on roadsides, these Indians suffer a long, bitter struggle to return to their traditional territories.

In the past year, Brazil has witnessed a more than twofold increase in violence against native peoples, according to a report by CIMI (Missionary Council for Indigenous Peoples), linked to the Catholic Church. Just in Mato Grosso do Sul, 317 Indians were murdered in the past 10 years. The report also reveals that there were more than 200 attempted murders against Indians in the state during the same period, and, according to the Health Ministry, 470 Indians committed suicide.

Survival International calls the Guarani suicide rate an “epidemic”, quoting Guarani tribe members as blaming it on the loss of land and freedom, and nostalgia for their vanishing way of life.

Last October a group of 170 Guarani Kaiowas wrote an open letter that was interpreted by the media as a threat of collective suicide. In the letter they said they would die together before being evicted from the Tekoha that they were fighting to keep. 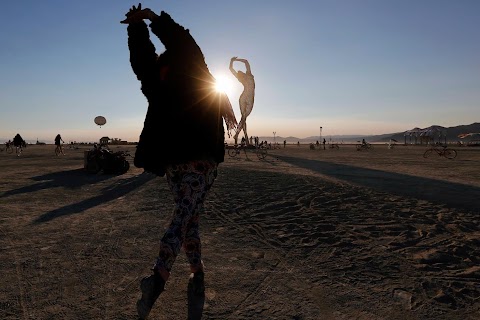 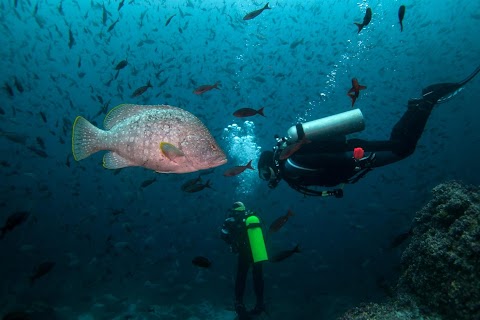