A woman lies dying from a gunshot wound to the head after the convoy she was travelling with was targeted by militiamen in Central African Republic. At least one other person was killed in the assault.

The victims were part of a group of 1,300 Muslims being escorted from Bangui by foreign peacekeepers to move them away from Christian militia, who have been carrying out attacks in a spiral of sectarian violence in the country. 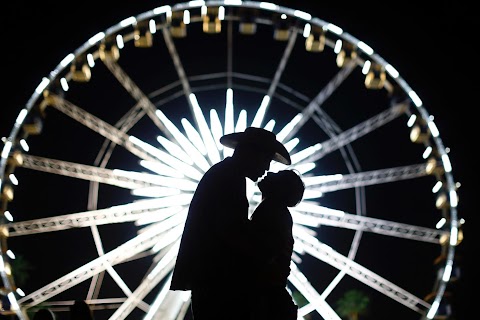