Weighed down by ragged sacks of coal, a donkey walks through the narrow tunnels of a coal mine in Choa Saidan Shah. Miners use the donkeys to transport coal from the depths of the mine. The animals make about 20 trips a day, carrying sacks weighing 20 kilos.

The animals are a major investment for the miners. Afghan donkeys, which are considered the most resilient, cost around $600.

"One miner tells me that these animals are like their babies."

The miners call their donkeys their “biggest treasure,” an animal whose strength and patience lets them work in some of the world’s most dangerous mines. But life in the Pakistani mines is dangerous for everyone – there’s a constant risk of cave-ins and the black dust floating in the air slowly fills up the lungs of both man and beast.

The donkeys make twenty trips a day from the depths of the mine to the storage site where they dump the coal. For each trip, they are loaded up with coal sacks weighing twenty kilos (44 lbs) each.

The teams of four to six animals are guided to the surface, unloaded, then obediently turn and walk again towards the black hole.

The workers have made a choice to be down here, I think, even if it’s a bad choice made by poor people with few options. The donkeys haven’t chosen this life, but nevertheless they trudge trustingly up and down the tunnels, wounds on their backs and faces filled with coal dust. Why no bandages? I asked the miners. They laughed. Life inside the mines is hard for everyone.

But the miners do what they can for their animals. After they finish work, they take them to shady trees. They feed the animals even before they wash the coal dust from their own faces. One miner tells me that these animals are like their babies. They can’t ask for anything, so we have to ensure we meet all their needs, he says. We care for them when they are sick, hungry or thirsty.

No one cares for the miners when they are sick, hungry or thirsty, I think. I wonder how often a miner has to choose between spending his few dollars on himself or on the donkey who makes his work possible. Whether laboring under the earth or resting on its scarred surface, both are equally invisible to the wealthy elites who run this country.

At night, the donkeys sleep in a three-sided rundown stable with small windows. The miners sleep on charpoys, or rope beds, in ramshackle shelters. It’s difficult to tell the difference between the stables and the miners’ shelter.

The miners say the toughest donkeys that come from Afghanistan are also the most expensive. They pay about $600 for each Afghan donkey. The local ones go for half that price because the miners say they cannot endure the tough work in a coal mine. They get sick and die. The maximum life expectancy of a coal mining donkey is 12 to 13 years, compared to around 20 years for a donkey working outside.

One miner lost two of his donkeys a few days back. The donkeys came down with fevers. It’s the dust inside the mine that makes the donkeys sick. The miner says they can barely provide for their own medicine so it’s hard to care for the animals too. The miners try and get a doctor from the town downhill, but he cannot come every day, the miner tells me, so we have learned how to treat the donkeys. We are also skilled as vets, he jokes.

I asked them what they do with the dead donkeys. Do you bury them? He said there isn’t any space available to bury animals. We leave the dead donkeys in the jungle and they are eaten by the wild dogs. 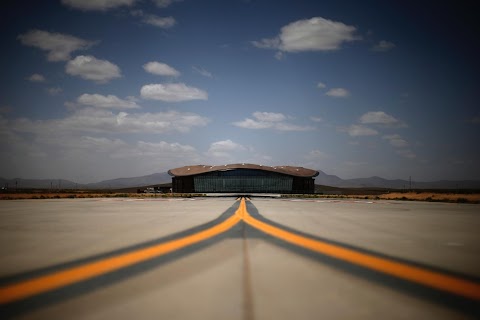 Truth or Consequences - ready for lift off 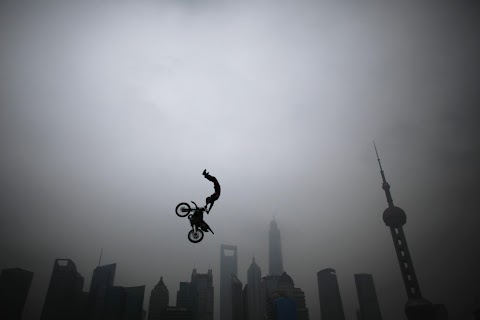 Taking it to the extreme