In Egypt two people have been killed and hundreds injured in countrywide protests ignited by a decree issued by President Mohamed Mursi giving himself sweeping new powers.

With demonstrations against the president flaring around Tahrir Square - that icon of the 2011 revolution - a group of protestors caught some riot policemen and beat them with anything to hand.

"The protesters were throwing everything they could at them: stones, glasses, logs."

I reached the scene of clashes near Tahrir Square, which have witnessed a lot of violence over the last few days. I saw members of the riot police getting close to the protesters; the two groups normally engage in cat-and-mouse struggles. I could hear the siren of a police vehicle coming. Usually protesters run away quickly.

It was obvious that there were about five to six riot policemen to the left of the vehicle and that they wanted to hit back at the protesters with the same stones the protesters were using to attack them. Those few riot officers started going inside a building nearby.

Then the police vehicle started to pull out, I guess without noticing that they had left some of their guys behind. The protesters, realising that those few riot police were separated from their group, started to beat them very hard.

I heard the protesters saying that they had caught three of them, but I only saw two. The demonstrators were throwing everything they could at them: stones, glasses, logs. They were also slapping their faces and I could see blood coming from the policemen's heads. The protesters started stripping them of their clothes: their vests and shields, helmets and shoes.

Some few protesters tried to defend the policemen and told the others that they should leave them alone. But the rest of the demonstrators were still beating them. Let's take our rights, they said.

In the middle of this beating, the other policemen who had left heard the protesters saying "'beat him, beat him!" and they realised that one or more of their comrades were in the hands of the crowd. They came with three vehicles and started to throw a lot of tear gas to disperse them.

The people who had defended the beaten police took one of them and handed him back to the other officers. The second policeman had fled the tear gas and had already gone away in another direction, without any shoes, running over glass in the road.

Afterwards, I saw the protesters proudly showing the police from a distance that they had taken some of their shields and vests.

They shouted very bad words and slogans against the Interior Minstery and President Mursi. 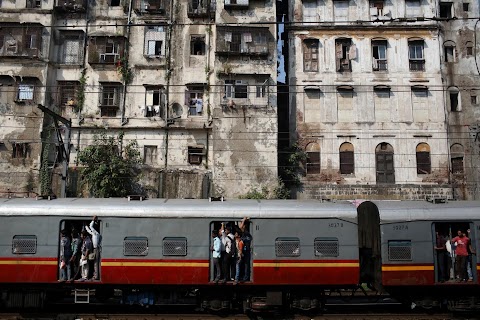 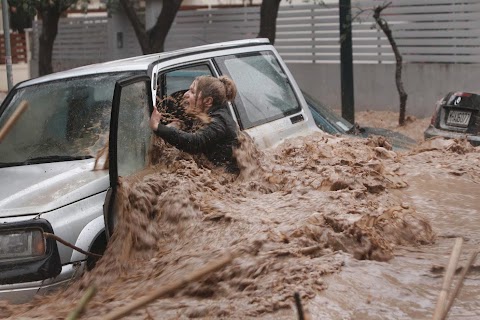