A crowd lifts up the bloodied body of leopard, which was beaten to death by locals after it wandered into Kathmandu.

Local media reported that the animal attacked and injured 15 people, including three policemen, before it was killed. Reuters photographer Navesh Chitrakar documented its final moments.

"There were no bars in between the beast and the people, it was literally a case of man versus wild."

I was on my way to cover another assignment when I got news of a leopard that had wandered into a town. Without wasting any time, I turned my motorbike around and rushed towards the scene.

When I reached the area, I saw a huge crowd of people, most of them with big sticks, pieces of bamboo or farming tools, but I couldn’t see a leopard anywhere.

I asked one of the men standing near me and he pointed towards the bush and said that was where the leopard was hiding.

At that point, a policeman with a gun entered the bush and climbed up a small tree. I heard a big bang as he let off six rounds of gunfire - the sound was really loud. Was the leopard dead? Was it going to come out?

The gun had been fired to scare the animal and make it emerge from its hiding place, but the plan didn’t work. Up until that point, there had been no trace of the beast, only people making fun of it, shouting, looking toward the bush and cracking jokes. The policeman walked out of the undergrowth with his gun.

After a while, all of a sudden I heard a big roar and there it was: a big leopard darting like the wind out into the open.

It attacked a police officer before it came out, but everything happened so quickly that even though I had my camera pointed in the right direction, I only managed to get a picture of it crossing half of my frame. I was late by a fraction of a second.

I had covered stories of a leopard wandering into town before, but usually the animal would be trapped inside a room where it would be tranquilised. This time it was nothing like that. There were no bars in between the beast and the people, it was literally a case of man versus wild. But the people and the leopard shared something in common at that moment: in both of them I saw fear.

The leopard was desperately trying to escape, running from one side to another, but there were armed people surrounding it from every angle. Finally, the beautiful beast was cornered and beaten to death.

My heart was pumping vigorously. After all the running and pushing I was out of breath, but still trying to catch up with the crowd who continued beating the animal even after it had given up.

The people looked very proud after they killed the leopard. Some of them were pulling the fur on its face to take away as a souvenir, some were busy taking their picture with the beast.

For me, it was really sad to witness how it was killed. I thought it would be tranquilised and released somewhere safe.

I came back home after finishing one more assignment, and thought as I was lying in bed: was it the beast who encroached on our home, or is it us who have been expanding day by day into its territory? Why didn’t a professional or responsible body handle the situation? People killed the leopard out of fear, and it died trying to escape. 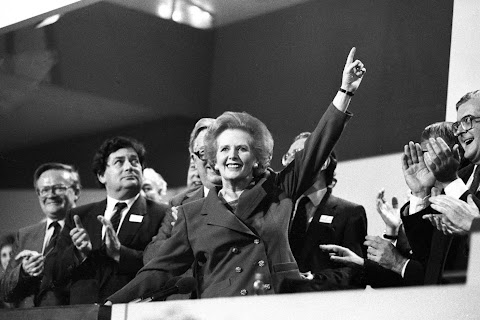 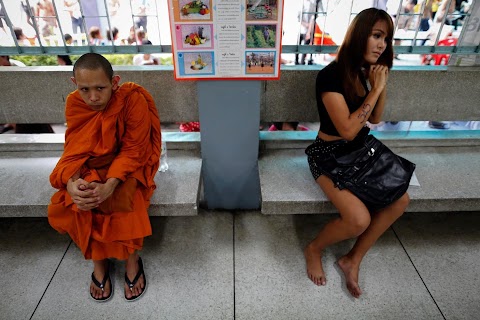 Chancing it with military service