Evangelia Koika arrived in Berlin from her native Greece a year and a half ago. She is among thousands of immigrants from crisis-hit parts of Europe who have chosen to sit out this period of economic uncertainty in the German capital – a city with relatively high unemployment rates compared to the rest of Germany, but which also has a reputation as a booming Bohemian cultural centre during troubled times.

They find the language difficult and the locals as chilly as the weather but for young Spaniards, Berlin has become a popular spot to sit out the economic crisis at home.

The German capital's celebrated cabaret scene made it a mecca for bohemians in the 1920s and ‘30s and in the Cold War the divided city became a magnet for alternative youth culture and rock stars.

When the Berlin Wall came down, anarchists moved into abandoned properties in East Berlin, gentrification followed but the avant garde atmosphere still thrives and has drawn thousands of Spaniards, eager to escape soaring unemployment at home.

"We haven't seen the sun for three months, and the people can seem distant, but Berlin is also a place where life is not just about work and you get to meet artists and actors and film directors," Diego Ruiz del Arbol, a 32-year-old Spanish IT engineer and web content consultant living in Berlin.

The number of Spaniards in Berlin has jumped to 11,473 in 2011 from 8,223 the previous year. Arrivals in Germany from Spain, Italy, Greece and Portugal, the euro zone countries worst hit by the debt crisis nearly doubled last year.

Eastern Europeans arrive at a faster pace but they tend to head to industrial areas of Germany with a labour shortage, while Spaniards prefer Berlin, an unemployment black-spot but vibrant cultural hub.

Cafe Colectivo is one of the new meeting points for young Spaniards in Friedrichshain, near a famous flea market on Boxhagener Platz. It offers manchego cheese, chorizo and the occasional paella, Spanish soccer on TV and the chance to chat and network in Spanish.

Its owner, Bulgarian-born Dimitri Grigorov who grew up in Barcelona, is a 31-year-old former art student turned building worker who turned up in Berlin in 2008, began washing dishes in bars and ended up in the coffee business.

"The crisis in Spain is just getting worse, but in Berlin, if you come with the right frame of mind, the city opens its doors to you," he said. "I know of very few people who have gone back."

While Spain's jobless rate has hit 26 percent or 60 percent among young people, employment in Germany is at its highest level since reunification in 1990. But Berlin, which has little industry, has unemployment of over 12 percent, way above Germany's national jobless rate of 6.8 percent.

"On Spanish TV they say German employment is at record highs and show images of the Brandenburg Gate. But Berlin has one of the highest unemployment rates in Germany," said Ruiz del Arbol.

His clients include a Spanish recruitment agency website advertising posts in Germany. He also gives lighthearted coaching in "Berlinology" on his own website, www.berlunes.com.

Ruiz del Arbol differentiates between the Spanish engineers recruited for highly-qualified jobs in Munich and Stuttgart and the much younger "adventurers" heading for clubland in Berlin.

Herbert Bruecker, a professor at the Institute for Investigation into Labour Markets and Professions, says many of the current wave are essentially "middle-class immigrants" happy to work in menial jobs just to experience life in Berlin.

Spain's media tends to portray their departure as a national tragedy while the German press welcomes a more educated generation of "Gastarbeiter" (guest workers), as their factory-worker forebears half a century ago were known.

The young Spaniards waiting tables in Berlin may not be a permanent fix for Chancellor Angela Merkel's preoccupation with Germany's ageing population that has created a shortage of skilled labour, nor will it solve Spanish unemployment.

But experts say the workers do provide temporary relief for both problems.

"From the German perspective even if the people stay only for two years, it may add to the stock of employees," Bruecker said. The immigrants pick up language and organisational skills that will make them more productive back home, and their absence alleviates the welfare burden currently faced by Spain.

"It's a shame people have to go because they can't find work here, but the option of emigrating and working is much better than staying here unemployed," said immigration specialist Jesus Fernandez-Huertas Moraga at Madrid's FEDEA research centre.

"The overall economic impact will be positive, they'll send back remittances and in general they will improve their living standards." 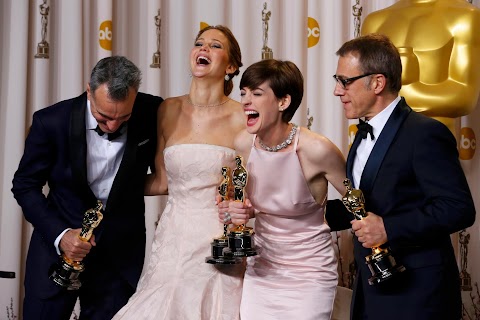 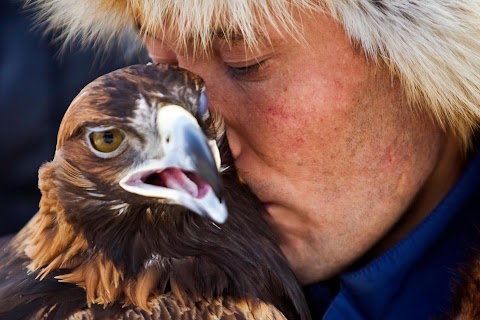 Master of the skies