Crowds of light motorbikes gun their engines in parts of the Malaysian capital after dark, as their young riders face off in impromptu races to decide who is the fastest and most skilful, sometimes with dozens of vehicles pitted against each other.

The illegal racers, or "Mat Rempit", as they are known to many Malaysians, hail mostly from the ethnic Malay majority, which forms about 60 percent of Malaysia's population of 30 million, with a sprinkling from its tiny ethnic Indian grouping. 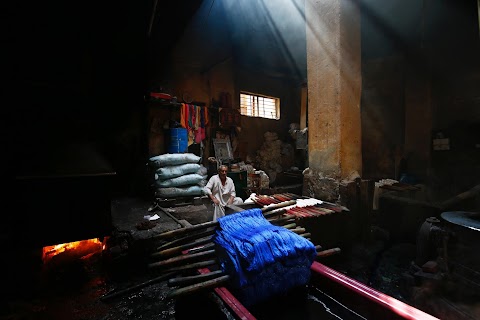 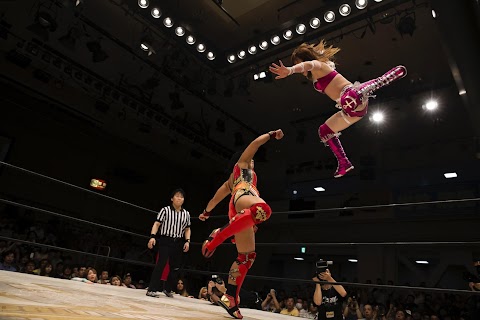