Far above Sweden's Arctic Circle, two dozen refugees stepped off a night train onto a desolate, snow-covered platform, their Middle Eastern odyssey abruptly ending at a hotel touted as the world's most northerly ski resort.

It was Sweden's latest attempt to house a record influx of asylum seekers.

"When the aurora comes, we tell people to go outside, lay down in the snow, and look up," she added. "The refugees don't. Many people here think their children could die in this cold.”

There have been cases of bus loads of refugees arriving in the north overnight, having a glance at the surroundings and refusing to get off, insisting on returning to warmer regions.

Some return to southern Sweden while others, like most in Riksgransen, accept their lot. 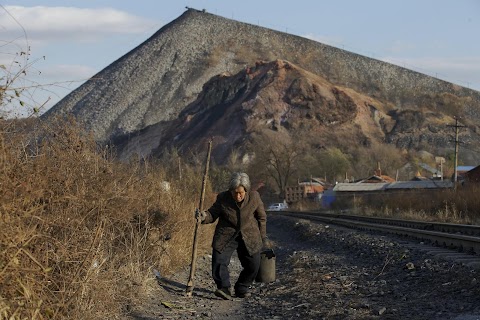