A decade has passed since the U.S.-led invasion of Iraq.

In this collection of iconic Reuters images from the conflict, the photographers provide a personal account of the events they witnessed from behind the lens. 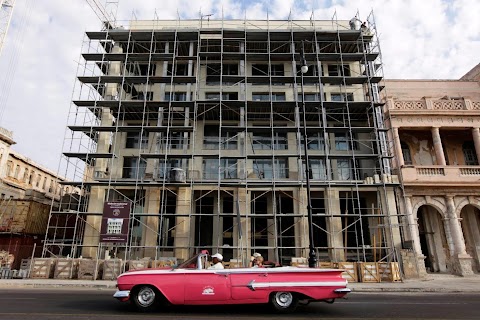 A new home in Havana 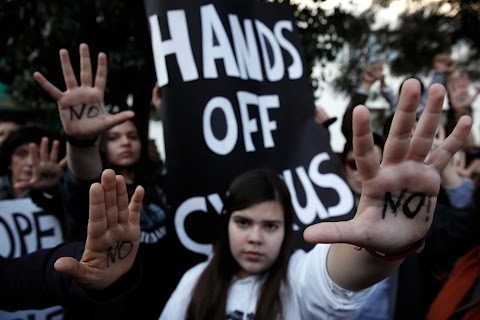 Cyprus on the brink