A man sorts through his possessions on Skid Row, an area of downtown Los Angeles with the greatest concentration of homelessness in the city.

According to a survey coordinated by the Los Angeles Homeless Services Authority, 4,316 people living there in 2011 were homeless – a figure that made up almost one in three of the neighbourhood’s residents. 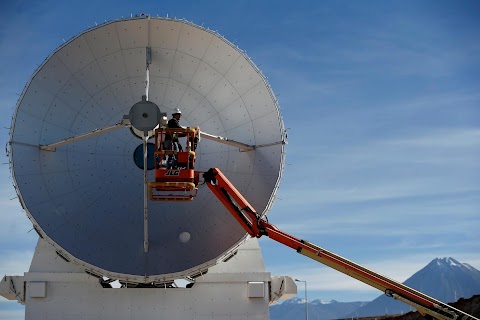 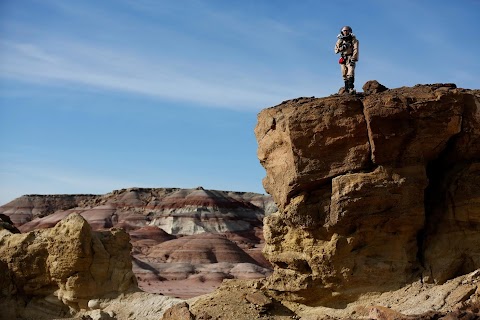 Mission (not quite) to Mars