It was billed as a chance to transform Greece's image and boost growth but 10 years after the country hosted the world's greatest sporting extravaganza there is little to celebrate at the birthplace of the modern Olympic Games.

For Greeks who swelled with pride at the time, the 2004 Olympics are now a source of anger as the country struggles through a six-year depression, record unemployment, homelessness and poverty. 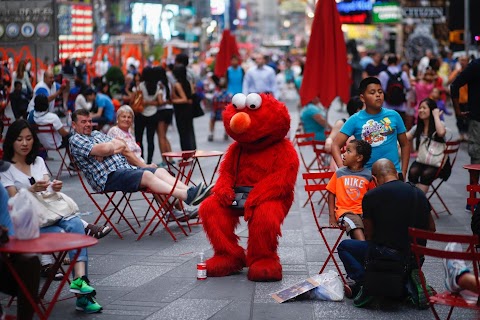 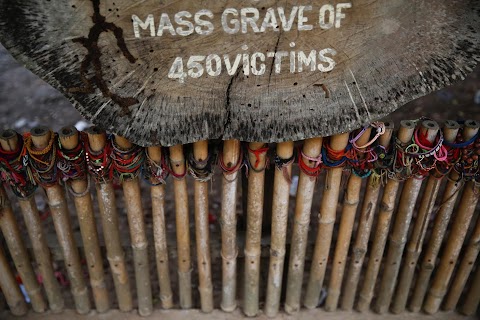