The killing of unarmed black U.S. teenager Michael Brown in Ferguson, Missouri, last August by a white policeman sparked a debate about the use of lethal force by police to quell the sometimes violent protests that followed.

Around the world, there are law enforcers whose rules of engagement allow lethal force to be used with few restrictions. But for every regulation that gives police wide scope to use firearms, there is another that limits their use. 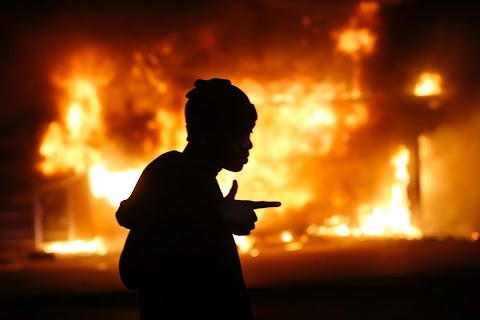 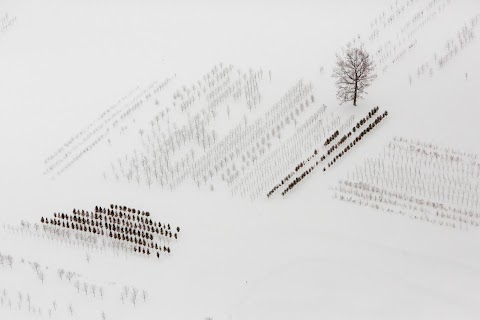