Female soldiers play a major role in the Israeli army, a fact that is particularly evident among the "Caracal" battalion.

The battalion was established in 2004 with the purpose of incorporating servicewomen into combat units and two-thirds of its members are female. Its main mission is to carry out routine patrols on Israel's border with Egypt. 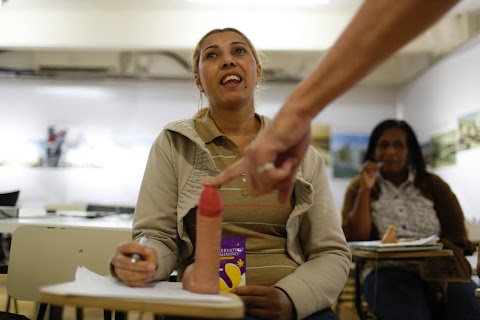 Down and dirty English 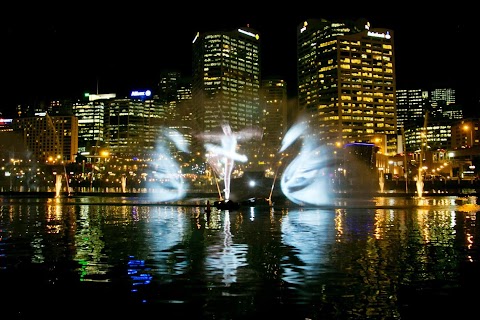