The Shetland Islands, off the north coast of Scotland, might be part of the United Kingdom, but they are closer to Bergen in Norway than to London.

Many people there pride themselves on their Nordic connections, something that seems particularly evident during the Up Helly Aa fire festival, during which participants dress as Vikings, march through the streets, and set a Viking longboat on fire.

Rule number one: don’t get in the way of Shetland Vikings carrying lighted torches.

Vikings. They’re not what they used to be.

No more do we see horn-helmeted warriors pillaging and plundering everything in sight, striking fear into the hearts of villagers with stories of their wickedness.

No. Now they are people who sing and dance when visiting community centres, hospitals and shopping malls. Their business is cheering everyone up, as people sing along and join in the fun on a cold wet Tuesday in January.

I have just returned from covering the Up Helly Aa festival in Lerwick, in the Shetland Islands, an archipelago in the northernmost part of Britain. The islands are more than 100 miles north of the Scottish mainland and closer to Bergen in Norway than to London.

Shetland prides itself on its Norse heritage and its Vikings. It is especially proud of the Up Helly Aa festival, which features a sort of chief Viking, known as the Guizer Jarl, who leads a Viking Jarl Squad – one of the 45 squads who take part in the festival.

On the morning of Up Helly Aa, myself and two other photographer colleagues managed to find out where the Jarl Squad would be starting their day – a local community centre in the heart of Lerwick.

We were allowed in to photograph them. I thought they would be huddled round drinking beer and telling stories of their pillaging escapades like their Viking forefathers.

Actually they weren’t. They were gathered in the centre drinking hot tea and coffee, eating bacon rolls, reading this year’s program of events and shining up the metal on their suits and shields. The man who had been elected as this year’s Guizer Jarl, local fisherman Stevie Grant, even had his helmet given a last minute polish before he stepped outside to lead his band of warriors through the day’s activities. At night, there was to be a torch-lit procession and a longboat burning in one of the local parks.

The weather in January in Shetland is, shall we say, changeable. In the late morning it was lovely blue sky and periods of sunshine. But for the torch-lit procession it was heavy cold rain driving straight in your face and straight down your lens, accompanied by a force-10 gale. Everything was soaking wet; me, my cameras (one broke because of the water) and lenses.

At 7:30 p.m. on the dot, when all the Vikings were lined up in the street and ready to go, flares were lit and the petrol-dipped torches were set ablaze. Off we went.

Rule number one: don’t get in the way of Shetland Vikings carrying lighted torches. Get as close as you can, try and get the picture, and move on. Many years ago I saw a photographer who was more or less just lifted up and put over a barrier, in with the rest of the public. Game over for him.

After following the zigzag of streets the procession eventually ended up in the public park where the longboat was placed.

You’re not allowed into the park unless you have a special pass, and not many are given out nowadays. It’s local media only so you have to find a wall to stand on to see over the crowds.

After the usual “three cheers,” hundreds of lit torches are thrown into the galley. With a “whoosh” it went up in flames. It didn’t take long until all you could see was the dragonhead engulfed with silhouettes of the helmeted warriors standing in front of the flames.

With that, the Vikings and their helpers, the locals and tourists head off into the night to start drinking and partying hard until the early morning.

Me, I squelched back to my hotel to file my pictures and dry out my equipment and clothes. I can’t wait to go back again. 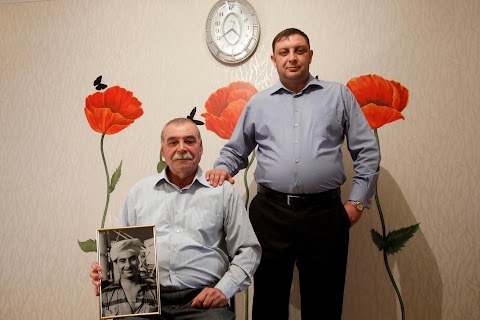 Oil in the blood 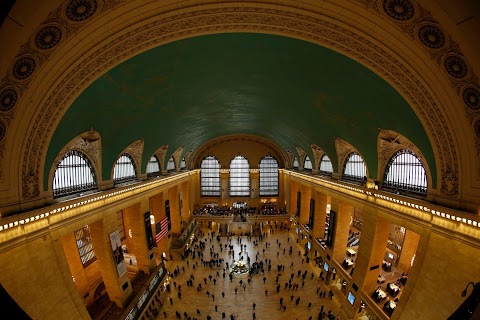