Hundreds of thousands of French and German soldiers lost their lives in the Battle of Verdun, the longest engagement of World War I, and also one of the deadliest.

Now, members of French and German historical groups gather annually at the scene of the slaughter. Wearing First World War uniforms, participants from the one-time enemy countries come together and commemorate those who died.

"It was impressive to see these historical associations turning back the clock by almost a century."

Verdun was the site of one of World War I’s bloodiest battles. Hundreds of thousands of French and German soldiers lost their lives in this north-eastern corner of France, where fighting raged for months in 1916.

Yesterday’s enemies are now united on the battleground. Members of French and German historical associations, all keenly interested in the First World War and all passionate about historical re-enactments, gather in Verdun every year to take part in a commemorative march.

One sunny Saturday in March, I joined up with four historical associations who took part in the event: “Le Poilu de la Marne” - from France, and “Darstellungsgruppe Suddeutches Militar”, “IG 18” and “Verein Historische Uniformen”- from Germany.

The French wore the uniforms of “Poilus” as French infantrymen in the First World War were nicknamed. The Germans wore the famous spiked helmet of the old German army. After laying a wreath in the village of Bezonvaux – one of nine villages that were completely wiped out by the fighting at Verdun – they took part in a 9 mile walk to visit the battlefield.

The Germans set out at a quick pace, as if in a race to impress the French, but as the miles wore on the two groups combined. The heat of the day took its toll and some individuals had to be helped to arrive at Fort de Vaux, their final destination.

Wearing their heavy wool uniforms, the march was a strenuous undertaking for many of those involved. Many taking part were perhaps more used to spending time behind a desk than taking a prolonged march through the woods.

The French were weighed down by their equipment as well as by food and drink which they brought along for a picnic. The Germans, by contrast, carried as little as possible. But the two groups were harmonious, and the cordial atmosphere continued into the evening when members of the German association invited their French counterparts to a farewell dinner at their hotel.

It was impressive to see these historical associations turning back the clock by almost a century and reliving the moments that soldiers had spent walking this same ground.

Towns all over France are planning events to mark the 100th anniversary of the start of World War I this year and commemorations will continue over the next four years – the duration of the war.

That means four years of ceremonies to remember the Great War… Perhaps in 2019 the men I saw will have the chance to draw breath and spend a weekend with their families. 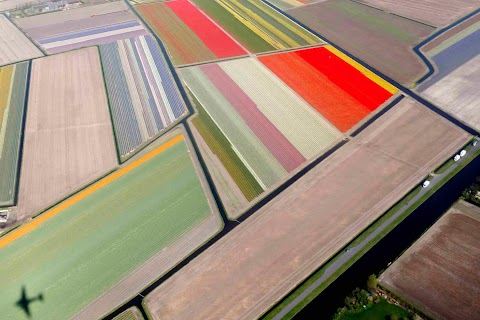 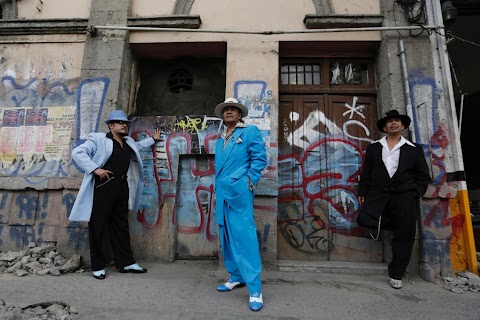