India is preparing for a mammoth general election in which around 815 million people have registered to vote – a number greater than the entire population of Europe.

Since the last national election in 2009, about 100 million voters have joined the electoral rolls, in part reflecting India's growing population, half of which is aged under 25. Reuters asked some of the country's registered new voters what they want from the next government. 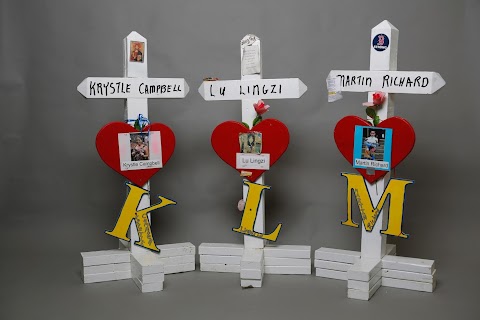 Relics of the Boston bombings 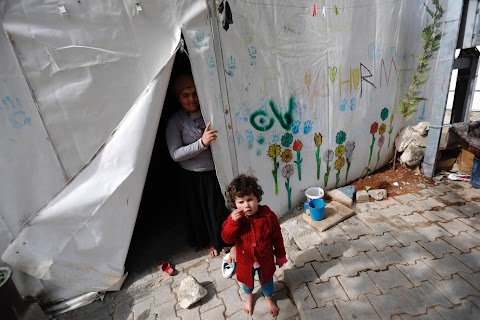 A precarious life beyond Syria