Extreme violence has shaken Central African Republic for more than a year and U.N. Secretary-General Ban Ki-moon has described the situation in the country as a “state of anarchy”.

The central prison in the capital Bangui has been severely affected by the crisis, but it is functioning nevertheless. Reuters photographer Siegfried Modola photographed some of the jail’s inmates.

"There were surprisingly few prisoners in the cells I visited, considering the scale of the crisis outside its walls."

Decades of poor governance in Central African Republic followed by over a year of sectarian conﬂict and chronic insecurity has crippled even the most basic of government services in the country.

A new interim government is faced with the mammoth task of resuscitating the nation's infrastructure while attempting to bring peace and stability, paving the way for presidential elections next year.

As the divide between Christians and Muslims in CAR grows ever deeper – with the U.N.’s head human rights ofﬁcial saying that atrocities are being committed with impunity – it is clear that the transitional government together with the African Union and French peacekeepers are struggling to enforce the rule of law.

Brutal acts of violence are committed nearly every day in the streets of Bangui and in other parts of the country. Most of them are left unpunished; there simply isn’t any government manpower to bring those who carry out such crimes to justice.

I decided it was important to visit and document the central prison in Bangui to see how the state was handling the detention of criminals under such difﬁcult circumstances.

The prison has been very much affected by the situation outside, for example when an angry crowd stormed over the walls in January, breaking into a cell and lynching at least two of the inmates who were thought to be Muslims. Some prisoners also managed to escape.

I had also heard that Muslim inmates were separated from the rest of the detainees due to the ongoing sectarian violence. The situation seemed to reﬂect a wider aspect of the crisis and I thought it was important to document.

Getting access to the prison was not easy, however. Being allowed to photograph inmates inside any jail is a sensitive issue, so as I tried to secure permission I became accustomed to waiting and to repeated follow-ups that lasted for over a week.

Following much negotiation with government ofﬁcials, and after I was able to conduct a brief interview with the Minster of Justice, I was ﬁnally granted access.

I knew that the visit was going to be a short one and that I had to make the best of it under the circumstances.

Ideally, I would have liked to make several visits over the course of a few days, but this wasn’t going to be the case. I was lucky to get a little over an hour inside the cellblocks with inmates, supervised by a prison guard the all time.

There were surprisingly few prisoners in the cells I visited, considering the scale of the crisis outside its walls.

African Union soldiers guard the perimeter of the prison outside. Inside it is managed by the local Gendarmerie and prison guards.

I ﬁrst went in the cellblock that keeps the Muslim detainees, always separated from the rest of the prisoners. There must have been about thirty inmates. They all wanted to speak to me, to explain their situation.

Many of them did not know the fate of their family members outside; if they had managed to leave Bangui safely and ﬂee the country or if they were still under siege in some neighbourhoods in the city, with Christian “anti-Balaka” militiamen closing in.

They received no visits, as it would have been suicidal for any Muslim to cross Bangui to arrive at the prison, which is located in a neighborhood with a strong anti-Balaka youth presence. Any Muslim attempting the journey would certainly have been killed on the way.

The inmates complained that they had been arrested and imprisoned with no judicial justiﬁcation and they were still waiting for a proper trial. Many complained that they only received food once a day. They did not know what was going to happen to them or how they were going to cope outside if they were released, in an environment where sectarian killings are still the norm of the day.

As I proceeded to other cellblocks I noticed how the rest of the inmates, the non-Muslim ones, had more access to basic commodities like cigarettes, mats and buckets. This must have been due to more family and friends being able to visit.

I was fascinated to see the amount of grafﬁti on the walls of the cellblocks, a clear expression of the prisoners’ imaginations and how they had handled the period behind bars. The drawings – of religious ﬁgures, people, even a bicycle – were reminders of another life. 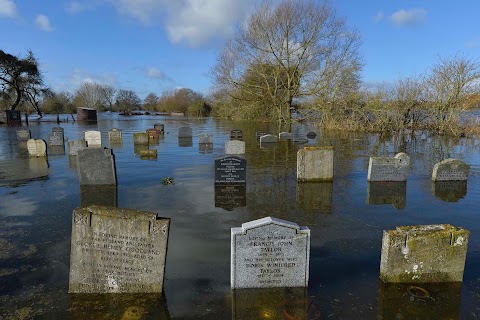 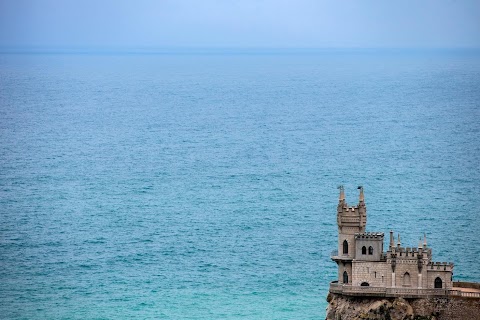 Crimea's tourism on the edge