Anti-government groups, right-wing politicians and gun-rights activists in the United States have rallied around the cause of Cliven Bundy, a rancher accused by the U.S. government of illegally grazing his cattle for decades on public lands in the southern Nevada desert.

U.S. rangers began rounding up Bundy’s herd, but the operation was called off in the interest of safety after it led to a stand-off with armed protesters. 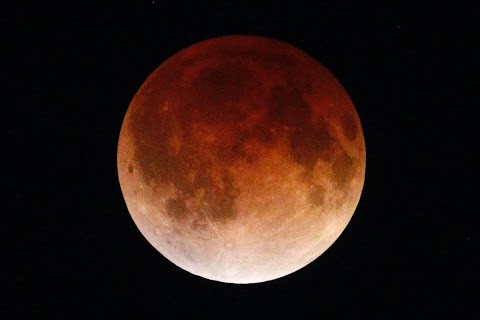