Nadie, 36, a Ukrainian servicewoman stationed in Luhanske, is one of many women fighting in the ongoing conflict.

They come from all walks of life - some come to serve with their husbands and boyfriends, others are single. Female fighters on both sides said the men in their units treat them as equals, though sometimes showing more leniency. 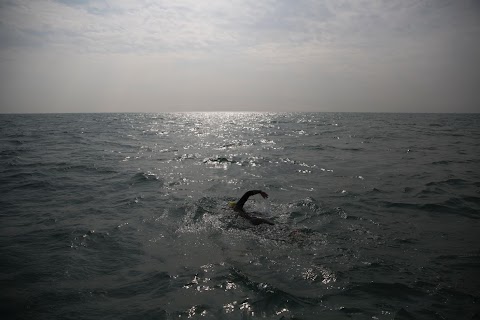 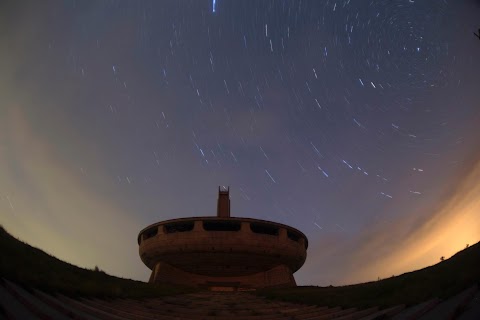