Across the United States, African-American parents, teachers and other adults face a difficult decision - how and at what age to talk to children about a racially charged debate over policing and tensions over the shooting deaths of black men by officers in a country that struggles to end racism.

That conversation has grown more urgent in recent weeks. In the tumult of social media, ever-younger children have been exposed to grainy videos of black men dying at the hands of law enforcement or to blanket news coverage of black-led protests over use of police force. Then they've seen the shock in communities whose officers are gunned down in the line of duty. 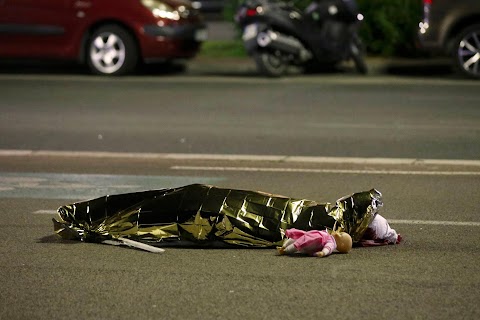 In the aftermath of the Bastille Day attack 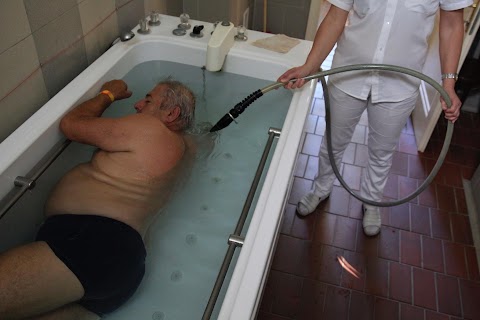 Taking the waters in Budapest