A child's doll lying in the street stares up into the night sky next to a dead body covered in a metallic blanket - an image that has come to symbolise the Bastille Day massacre when 84 people were killed by a truck plowing into holidaying crowds.

But the photographer, who rushed out of his Nice apartment in the confusion and fear of Thursday night, had not even seen the doll when he set to work shooting pictures on the Promenade des Anglais, and like everyone there, still had no real idea of what had happened. 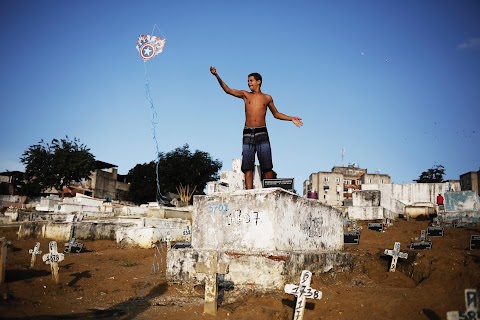 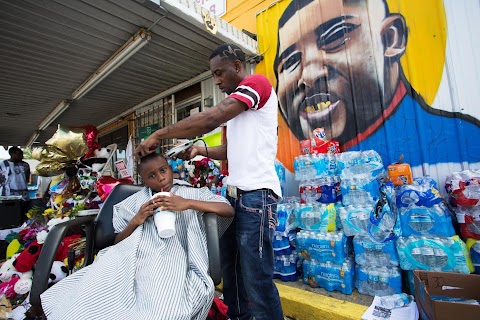