A hundred years have passed since the beginning of World War One, which ravaged much of Europe, especially northern France and Belgium, and killed some 17 million people from countries across the globe.

The conflict ushered in the modern era of warfare with a wide range of military and technological “firsts”, from the invention of the tank, to major developments in military aircraft. 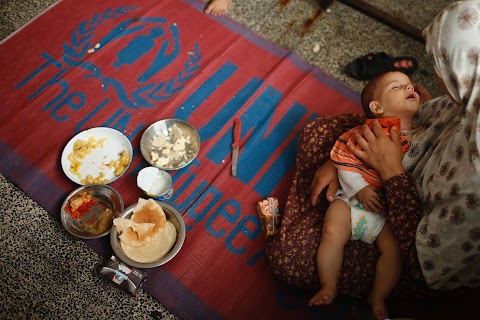 Sheltering on both sides 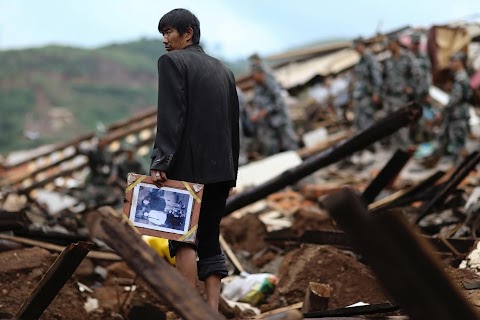