Some 260,000 of the Gaza Strip's 1.8 million people have taken refuge in schools and other institutions run by the United Nations in the face of nearly four weeks of Israeli bombardment. Many are staying put for now, waiting to see if a 72-hour ceasefire that began on August 5 holds.

Meanwhile in southern Israeli areas that have been hit by daily rocket and mortar bomb attacks from the Gaza Strip, many residents also remained in their shelters. 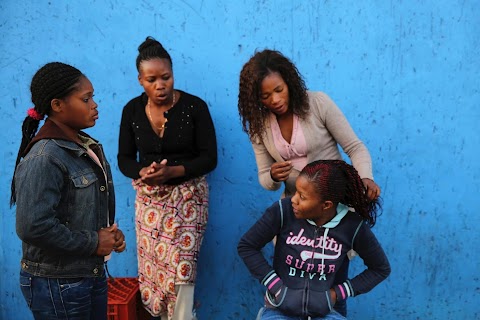 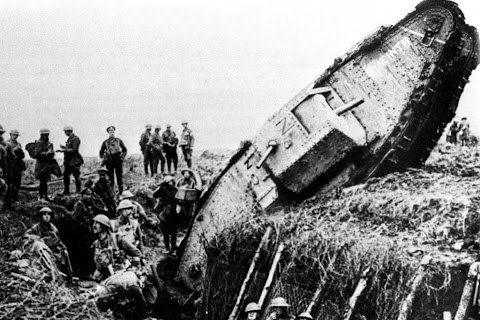