A cracked mural of industrial workers adorns the hall of a derelict coal mine in the Romanian town of Aninoasa, a place which is likewise faded and crumbling.

The mine was formerly the town’s main employer, but it was shut by the government in 2006, accelerating what was already a period of economic decline. Now, Aninoasa has become the first town in Romania to file for insolvency.

"The mine grounds are empty and decaying, although some walls still show notices and labor warnings from their glory days: 'Please Keep Clean!'”

Getting to Jiu Valley – once home to a powerful coal mining industry that has since fallen on bad times – is difficult. The main road there is currently closed to traffic three days a week because of repair works, so I arrived in the small Jiu Valley town of Aninoasa after driving for 7 hours on detour roads. It is roughly 330 kms (205 miles) to Aninoasa from the Romanian capital Bucharest.

Aninoasa is the oldest town in Hunedoara County, mentioned as far back as 1453 AD. But earlier this year it also became the first town in Romania to have filed for insolvency. It is a small town, with simple houses and ramshackle communist-era apartment buildings to house coal miners.

But the hard coal mine was closed in 2006, after it became too costly, low yielding and outdated to maintain. Today there are only a few coal mines still left in Jiu Valley. Unfortunately for Aninoasa, no replacement jobs have been created since the mine closed. At the abandoned mining site, goats graze and children play.

The mine grounds are empty and decaying, although some walls still show notices and labor warnings from their glory days: “Please Keep Clean!”

Without local prospects, lots of young people have left, seeking jobs abroad. Many of those remaining in Aninoasa are retired, and their monthly pensions are practically the only funds keeping the town alive.

All buy food on credit from shops, and pay their bills on pension day. If you ask to see the booklets of debtors, names and amounts owed at small grocery stores, they all turn you down. They exist, everyone tells you, but they won’t show them to you.

I was in Aninoasa for two days only. People were initially very reluctant to talk to me, let alone let me photograph them. I stuck around and insisted and by the next day, passers-by all knew me and we greeted each other with smiles. Pretty soon, their reluctance faded and I started making friends who invited me to see how they live.

When I ask them how they feel about the town filing for insolvency, they shrug. I tell them Aninoasa is in good company, as the U.S. city of Detroit is also bankrupt. They still shrug. They are just happy to have public lighting back on. It was cut off for a few months last year.

It is already afternoon, and although I am hungry, I still have a lot of ground to cover here in Aninoasa. I look up and finally understand the locals’ satisfaction about public lighting: it works! Long live insolvency! 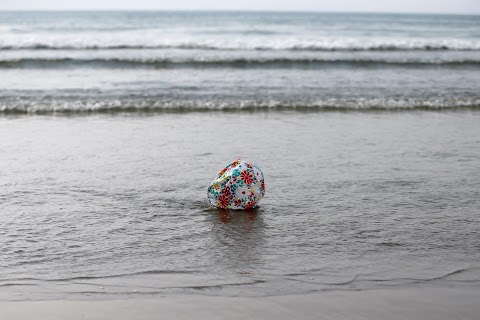 The quiet of a nuclear beach 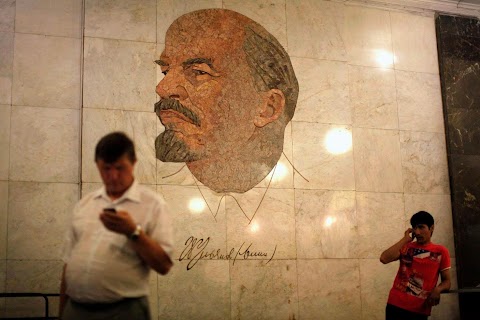