Syrian refugee children play on swings at the Mrajeeb Al Fhood refugee camp, east of the Jordanian city of Zarqa.

The new camp has received about 2,500 Syrian refugees so far, according to the Red Crescent Society of the United Arab Emirates. This figure represents just a fraction of the 1.4 million people who the United Nations says have now fled war-torn Syria for neighbouring countries. 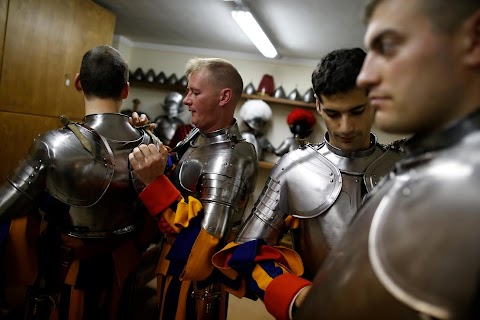 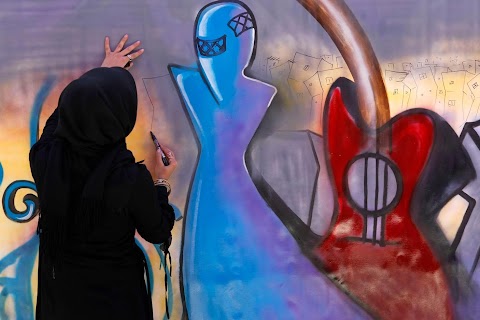