Once a month, Dhuna Devi Saud sleeps in a tiny shack with no windows and very little to protect her from animals roaming the hills outside.

She is not the only one from her village in Nepal who finds herself in these uncomfortable conditions. Dhuna lives in an area of the country where many woman practice ‘chaupadi', a tradition that cuts them off from the rest of society when they are menstruating.

“No, I will not send my daughters to practice chaupadi”, said 22-year-old Muna Devi Saud as she stood outside her house in the hills of Legudsen Village – one of many small settlements in the remote Achham District of far western Nepal.

In isolated regions like this, chaupadi has been a custom for centuries. But those from Nepal’s cities or from abroad often don’t know what it means.

Chaupadi is the practice of treating women as impure and untouchable when they menstruate. When they go through their monthly cycle, they are not allowed to enter a house or pass by a temple. They cannot use public water sources, touch livestock, attend social events like weddings, or touch others. When they are served food, the person who gives it to them will not even touch the dish. And at night, they are not allowed to sleep in their homes – instead they have to stay in sheds or outbuildings, often with no proper windows or doors.

The practice is the same whether it’s March 8 or any other time of the year. I think that many women from Legudsen Village and other settlements in remote western Nepal don’t even know that International Women’s Day exists.

They do, however, know all about the concepts of Family, Culture, Community and Fear of God, which have prevented them from taking a stand and breaking the tradition, even though they don’t like chaupadi. They have accepted the practice and see it as part of their lives.

As I worked on this story, I met many women who had been affected by the tradition. One was 45-year-old Jamuna Devi Saud, who lives alone in a house in Legudsen village and isolates herself every month. She told me that she would be happy if she didn’t have to stay in the shack when she menstruates, but chaupadi is part of the village’s culture and she has to follow it.

Chaupadi causes all sorts of problems for those who practice it. Uttara Saud, a shy 14-year-old girl, told me that she has to miss school during her monthly cycle. Dhuna Devi Saud told me that she finds it difficult to sleep in the shed outside because it gets so cold. The room she sleeps in during her period is not big enough to fit a bed, has no windows, and only a tiny door. There are wild animals living in the hills around, and the shed does not offer much protection.

But not everyone follows the tradition. I met Rupa Chand Shah, a schoolteacher who used to observe the custom but decided to stop. One of her life’s regrets was that she could not attend her younger brother’s wedding because she was menstruating. Now, Rupa does not miss school during her period and she has set an example to some others in the village - her students come to class, even during their cycle.

As I worked on this story, I realised that chaupadi does not just bring discomfort and isolation to the women practicing it – sometimes they even have to pay with their lives. Isolated and poorly protected from the elements, they can be killed by snake bites, freezing weather, wild animal attacks, or fires they light to keep warm, which can cause blazes or suffocation in small sheds with poor ventilation. There have also been cases of these women, cut off from their families, being the victims of rape.

According to Gopi Singh Nepali – a program officer with the governmental women and children’s office – in Achham District alone seven women have been reported dead while observing the tradition. More casualties have gone undocumented, he said.

Gopi works with the government office to educate women about reproductive health – including the dangers of chaupadi. Based in Bailpata Village, not far from Legudsen, he says that there has been around a 50 percent improvement in the local areas where the government organisation is located, but in the villages without any official presence, everyone still observes the practice. This is despite the fact that Nepal’s supreme court declared chaupadi illegal in 2005.

I attended one of the training workshops that Gopi runs and saw two girls dancing to a beautiful song, sung and written by 20-year-old Mahaswari Nagarjri, asking for the practice of chaupadi to be ended.

One of the dancers was Sanu Bhul, who told me that her cousin Sarmila Bhul lost her life a year ago while observing chaupadi. On my request, Sanu escorted me to Ridikot village and showed me the shed where her cousin died. It was abandoned after her death and has never been used again.

While in the village, I met Sarmila’s father Yagraj, her mother Ishwora, and her grandmother Moti. I asked them about Sarmila and they said she was a healthy girl, who was very good at her studies and did not used to get afraid. They showed me an album that had Sarmila’s picture in it. She died when she was just 15.

Yagraj, the head of the family, said the cause of Sarmila’s death was still unknown. He said that the day Sarmila was found dead inside her shed, he called her and she didn’t answer. Worried, he kicked the door to break in and found his daughter lying as if she were asleep, covered with a blanket. Yagraj showed me how she was lying. Then he said he touched her and she was cold. He realised that she was dead.

Yagraj said there was no postmortem because there were no doctors in the village to perform it. For Sarmila’s body to be examined, she would have had to be taken to Doti, a nearby city, which would cost him 15,000 Nepalese Rupees (around $150) - money he didn’t have.

Yagraj has seven daughters but since Sarmila’s death none of them practice chaupadi, and nor does his wife.

As I spoke with Sarmila’s family, her grandmother Moti started to cry. “I used to love her a lot but she left us and taught us a lesson that ‘chaupadi’ is not a good practice,” she said. 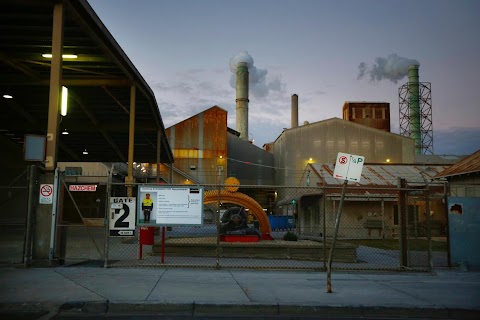 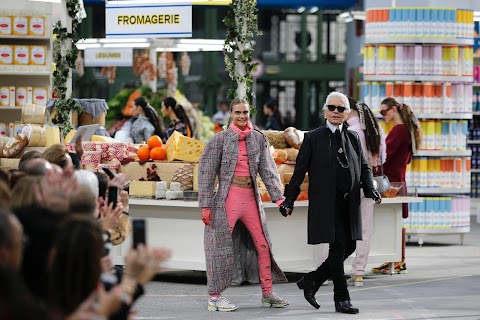