An ornate 17th century church in central Brussels has become a shelter for a group of Afghan asylum seekers, protesting their deportation back to their home country.

The families, whose first request to stay in Belgium was rejected, were invited to stay in Saint John the Baptist at the Beguinage by the church’s priest. They have now been eating, sleeping and teaching their children in the building for more than three months.

"The priest told me that the condensation from so many bodies had even begun to damage the organ."

It was a cold, wet morning when I passed through the doors of the Church of Saint John the Baptist at the Beguinage, a grand 17th century building in the centre of Brussels.

Inside, children were playing and shouting in the large, dark hall, which was lined with rows and rows of tents. I had not just entered a church – I was inside people’s homes. The building had become a very private space.

Saint John the Baptist’s is occupied by a group of Afghan migrants, who have been living there for more than three months. Their first asylum request was refused by the authorities and they were told to leave Belgium, but some ended up travelling around the county aimlessly and were left squatting in unoccupied buildings.

That was before Daniel Alliet, the priest at Saint John the Baptist’s, opened its doors to them. When I went to visit the church at the beginning of the year, more than 200 migrants were living there, although that number has since dropped as many have found shelter in asylum centres.

On my first visit, I felt a sense of dismay when I saw the chaotic and unsanitary conditions in which the asylum seekers lived. The church was not built to house this many people, day and night. Water supplies were under strain. There were only two toilets. The priest told me that the condensation from so many bodies had even begun to damage the organ.

But after several visits I realised that what at first seemed to be chaos was actually fairly well organised, thanks to the resourcefulness of the families and the support of some local charities.

Different time slots were allotted to men, women and families to use the church’s sinks and two toilets. I saw that spacious tents had been installed to accommodate women and children while the men slept in other, smaller shelters. Charities provided tents, blankets, clothes, biscuits, drinks and hot meals and migrants had access to a doctor. The few power outlets available were used to heat water for tea, charge mobile phones or provide some light at night.

Of course, things were far from perfect. When I asked some of the migrants how they managed to wash themselves or their clothes, one of the men replied timidly that he was allowed to take a shower in a private home once a week. Another man told me that, given the large number of clothes they received, he would just throw them away once they became dirty.

As I photographed these families, I really wanted to have an idea of what their lives used to be like back in Afghanistan. I tried to take pictures of any images they had from the country, but most had almost nothing; no physical pictures, no IDs even. Some had just a few images on mobile phones of their families.

All the migrants, however, had reasons for protesting their deportation back to Afghanistan. One man explained that he had been jailed by the Taliban, others feared violence and some said that their children could no longer speak their old languages – only French and Flemmish. No matter where they go now, they will be strangers.

Altogether the time I spent at the church brought me in touch with a group of people who proved kind and gentle. The one thing they didn’t want was to go back home. 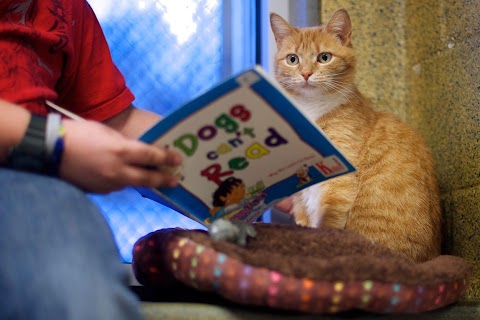 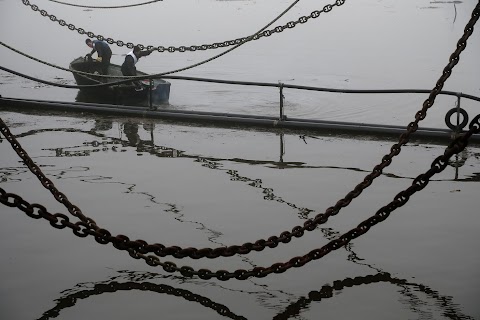