Glasgow used to produce around a fifth of the world’s ships, but its days as an industrial powerhouse are over - only two major shipyards remain.

Far south in England, Portsmouth was once the centre of more than 500 years of shipbuilding, but the industry there is now coming to an end. Yet while British shipbuilding has drawn down over many decades, its legacy continues. 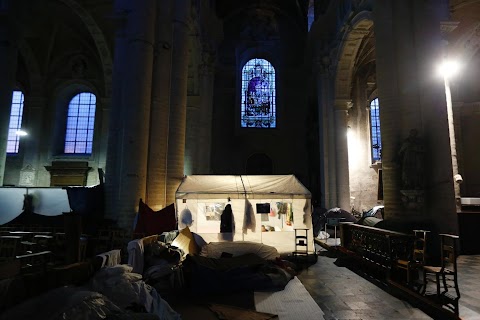 The changing face of Italy