Grappling with the flight of thousands of manufacturing jobs, Geelong stands at an economic crossroads.

The city of 180,000 south of Melbourne is a microcosm of the dilemma facing Australia, as its mining boom is slowing and its manufacturing base has been driven overseas. Now, the steps authorities and industry leaders take in Geelong will be closely watched to see if the city becomes Australia's Silicon Valley or its Detroit. 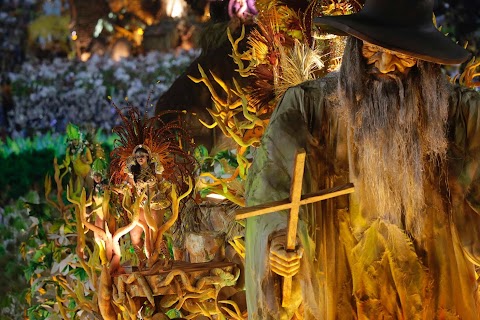 Dancing all over the world 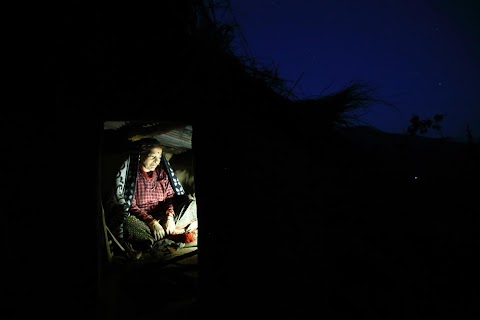 Banished once a month