Turkey began building refugee camps near its border with Syria in mid-2011, little knowing that the country’s brutal conflict would last so long and bring so many people, many of them women and children, across its frontier.

More than 220,000 Syrians are now living in Turkish camps, but around three times that number struggle to exist outside them. Some try and eke out an existence around southeast Turkey, the country's poorest region. 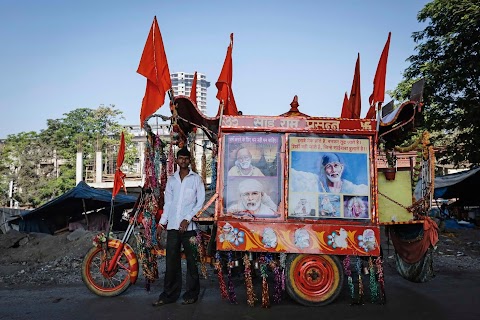 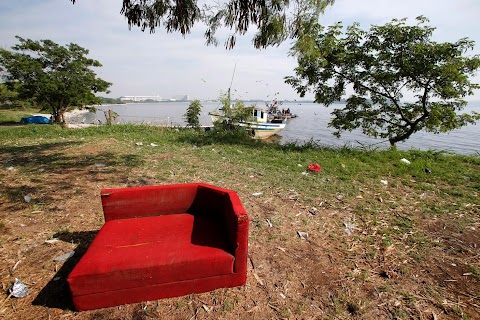