Myanmar has some of Asia's largest remaining expanses of forest, from the slopes of the Himalayan foothills in the north to steamy rainforest in the south.

But it has been disappearing fast. Now the country is preparing to ban the export of raw timber logs as its new reformist government steps up efforts to save this important habitat. 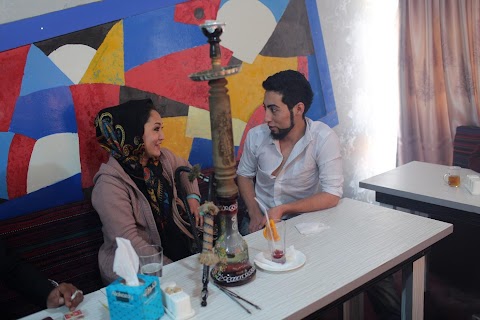 Hip, young and in Kabul 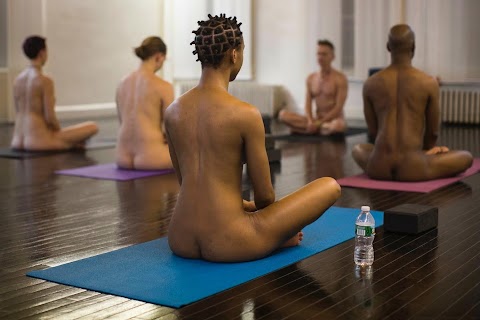