Afghanistan's recent history has been a turbulent one from the austere and repressive years of Taliban rule, to the U.S.-led invasion of 2001.

Yet despite upheaval and fresh violence that has flared in the run-up to the country’s April 5 election, the Afghan capital Kabul is home to a vibrant youth scene of musicians, artists, athletes and activists. Reuters photographer Morteza Nikoubazl documented their lives.

"Kabul is a city with many faces. One of its less-known sides is highly modern, full of educated people, rap and rock musicians..."

Kabul is a bustling city, full of people who want to see their country become less violent and more stable.

As I documented life in the capital this month, I met lots of young people who shared their thoughts about the future of Afghanistan: painters, actors, musicians, even a rapper.

Many had once lived as refugees in my own home country, Iran, and some were even born there. But now they were back in their troubled homeland, Afghanistan.

I asked them what had made them decide to come back to Afghanistan, a country that is far from being safe or comfortable? The nation has lived through decades of war and violence after the Soviet invasion of 1979, civil war, militant rule and the U.S.-led invasion of 2001. Now Afghanistan is preparing for an election on April 5, it has been hit by a new wave of violence from Taliban militants who want to disrupt the vote.

In addition to this, people face practical problems. One person I met told me that sometimes, especially during the winter, electricity cuts here can last up to 12 hours a day.

And yet the people who I met said: we love our country. If we leave it, it will collapse. A hairstylist told me he felt free in Afghanistan because he was not treated like a stranger.

Kabul is a city with many faces. One of its less-known sides is highly modern, full of educated people, rap and rock musicians and buildings with modern facades. People eat out in luxury restaurants, visit shopping malls and young people speak English. The culture is very different to that enforced by the Islamist Taliban when they were in power and banned cinema, music, theatre and some kinds of painting.

On the other hand, many people – even young men – still have a problem with having their picture taken. People are very conservative here. For me as a photographer, it seems that when a society doesn’t want to be seen by others in pictures, it means it is in hiding, and perhaps still living in the past.

Something that affects everyone’s lives here is the presence of foreign troops in Afghanistan, most of whom are scheduled to withdraw this year. The people I met were thinking about it a lot.

Some believe foreign troops should leave and let Afghans decide on their own future. They think that Afghanistan is a powerful nation capable of making itself safe. They are convinced foreigners are meddling in Afghan politics, trying to influence who should be the next president. They think their votes are not important and accuse the West of failing to bring democracy.

Others believe that once foreign troops leave there will be more instability because the Afghan army is not strong enough yet to provide security. They believe their country will return to where it was 10 or 15 years ago, and that fragile recent gains in human rights and the rule of law will be rolled back.

Some of the artists I met were particularly worried that they may face a choice: living in their own country without art, or having to emigrate once again. 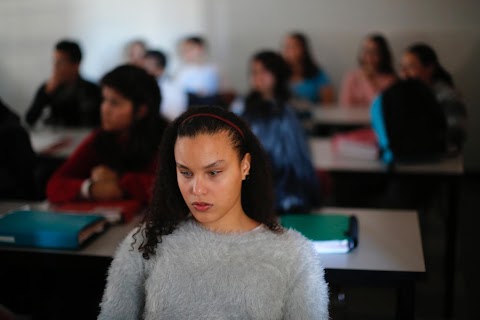 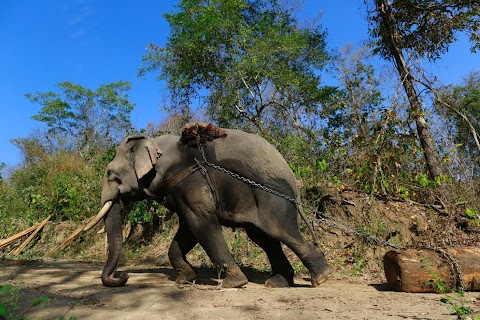