Deep beneath the waters of the Atlantic off Brazil's most northern coast, French major Total SA is hunting for what it hopes will be Latin America's next big oil discovery.

Metal drill bits, pipes and containers filled with equipment sit in the tropical port of Belém, near the mouth of the vast Amazon River, ready to sink the first exploratory wells 120 km (75 miles) offshore.

Some geologists say the area, known as the Foz do Amazonas Basin, may contain as many as 14 billion barrels of petroleum, more than the entire proven reserves of Mexico.

For Adair Jeanjaque, a member of the Kalina indigenous people, the oil venture smacks of colonialism.

"It will be the same as when the Portuguese came here and took everything without any benefit," Jeanjaque said in his village on the outskirts of Oiapoque. 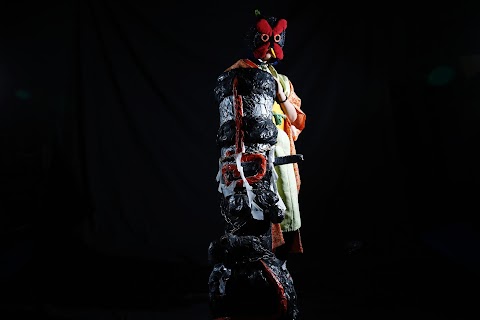 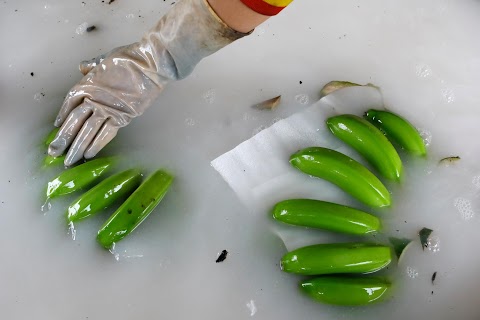 Cash and chemicals: banana boom a blessing and a curse