Kongkaew Vonusak smiles when he recalls the arrival of Chinese investors in his tranquil village in northern Laos in 2014. With them came easy money, he said. 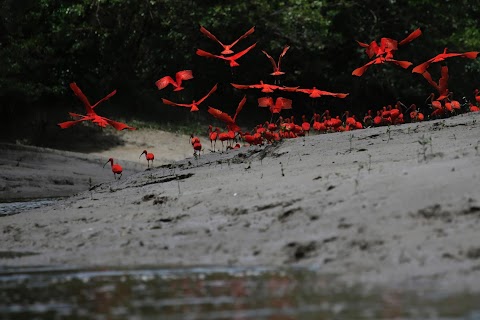 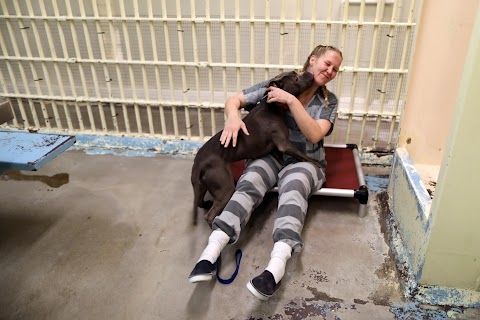